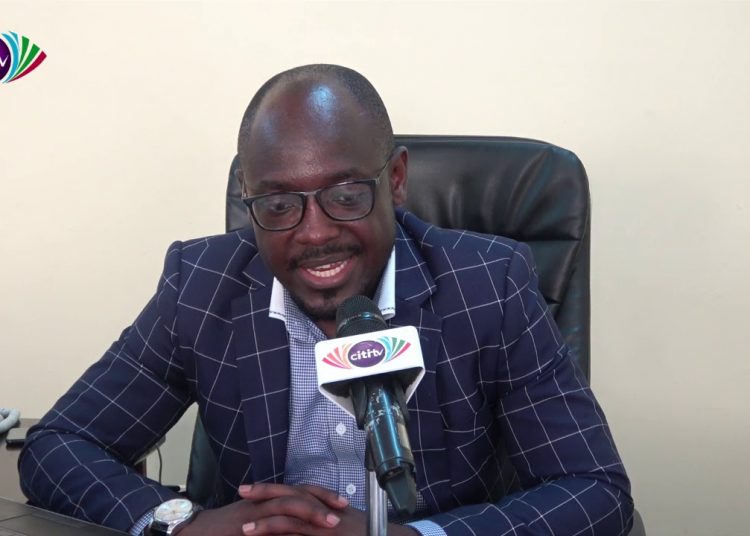 The Ghana Football Association says it is waiting on the Ministry of Youth and Sports, to approve a proposal that will allow coaches of the various junior national teams and women’s teams to work under legally-binding contracts.

The head coach of the Black Stars and his assistant are currently the only national team coaches under contract, with all others receiving allowances for their services.

Henry Asante Twum says the Association has been in constant engagement with the coaches to keep them abreast with the situation.

“The teams belong to the state, whatever decision you take has to be in conjunction with the state.

“This is one of the things the President of the GFA tabled before President Akufo-Addo in their engagement,” he said in an interview on Citi FM’s Sports Panorama.

“The president said it is a good idea, that [he] likes it, and that he’ll take it up but [we should] deal with the [Sports] Ministry.

“We are in constant dialogue with the Ministry for approval. Once that approval is given, it will go back to the office of the president and it will receive green light.

“That green light will give us that authority to now issue out contracts to all national team coaches.