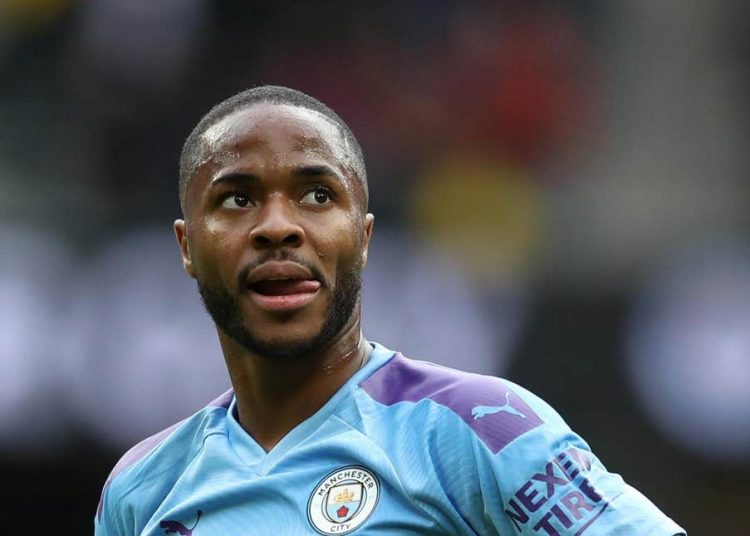 Raheem Sterling will be tested for coronavirus before he is allowed to join England’s bio-secure bubble at St George’s Park next week after attending a party with Usain Bolt, who is now self-isolating.

Sterling was at a party with eight-time Olympic champion Bolt in Jamaica on Friday night. Bolt has since announced on social media that he is self-isolating while he awaits the result of his own coronavirus test.

That led to worldwide speculation that Bolt has the virus – a situation that he has since clarified. The Jamaican says he has no symptoms, but is quarantining himself just in case.

It is another headache for England manager Gareth Southgate, who is due to announce his squad for next month’s Nations League games against Iceland and Denmark on Tuesday.

Southgate’s first choice defender, Harry Maguire, is due to hear on Tuesday morning whether he has been found guilty of aggravated assault and attempting to bribe an official in Mykonos – charges which he denies.