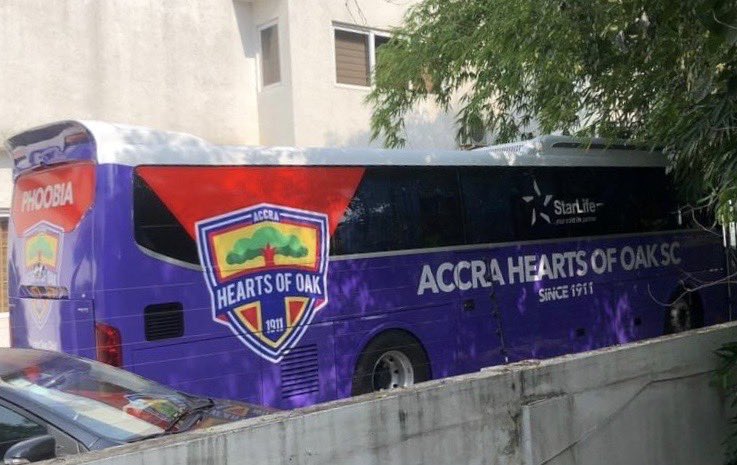 Ghana football giants, Hearts of Oak, are expected to unveil their new team bus in the coming days.

The Phobians have been criticized by many football fans and enthusiasts for not having a team bus for some years now.

The management of the club have been promising the arrival of the bus for years now, but it looks like the vehicle has finally arrived.

The sleek bus, nicely branded in Hearts of Oak colours, was spotted in Accra on Monday, with the club expected to make an official announcement soon. 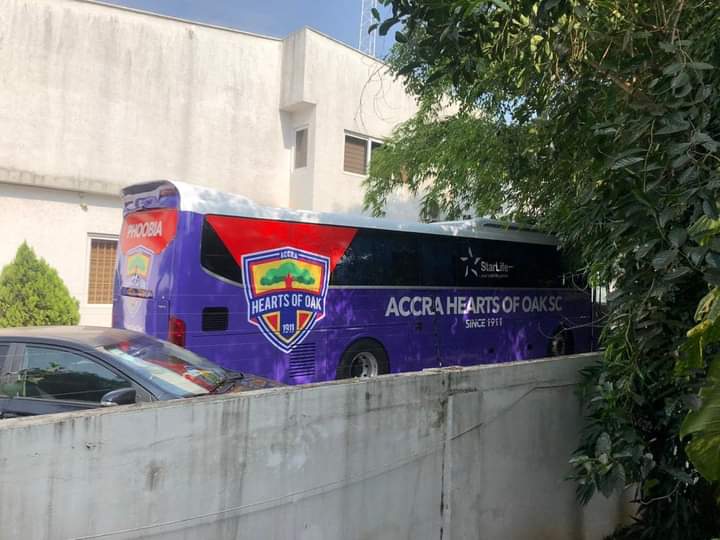