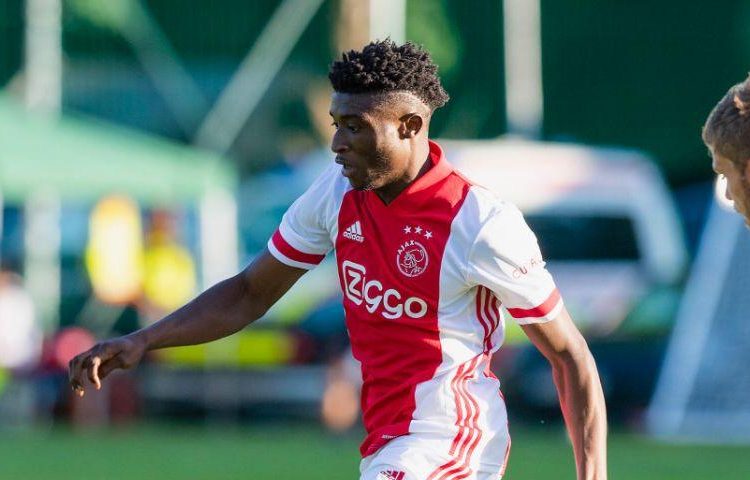 The 20 year old forward, in a Q&A session on Ajax TV, was asked to name his best loved Black Stars player, and André Ayew was his pick.

“I will have to pick André Ayew. Growing up I really looked up to him,” he said.

”He motivates me most of the time too, so he’s my pick.”

Black Stars Captain, Ayew, had an amazing season with English Football Championship side, Swansea, in the 2019/2020 season, finishing as top scorer, as the Welsh side reached the playoffs.

He made his debut for the Black Stars in November last year, scoring in the 2-0 win over South Africa.