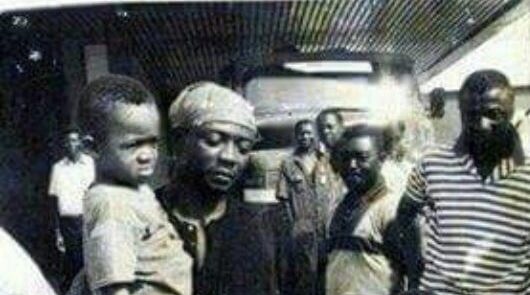 Widely considered as Ghana’s greatest player of all time, Abedi Ayew Pele, perhaps scored one of his most memorable goals for the Black Stars at the 1992 AFCON against Zambia.

The left footed genius exhibited great skill and composure, in his world class strike against Zambia, which earned Ghana a 1-0 win in their opening group game at the 1992 AFCON.

15 years later, with the great man now retired, his son, Jordan scored a very identical goal for Ghana at the 2017 AFCON against DR Congo.

Watch both goals below:

Abedi Pele was part of Ghana’s last AFCON winning team in 1982, and was rated fifth in the Top 30 African Footballers in the last 50 years released by the Confederation of African Football (Caf) in 2007.