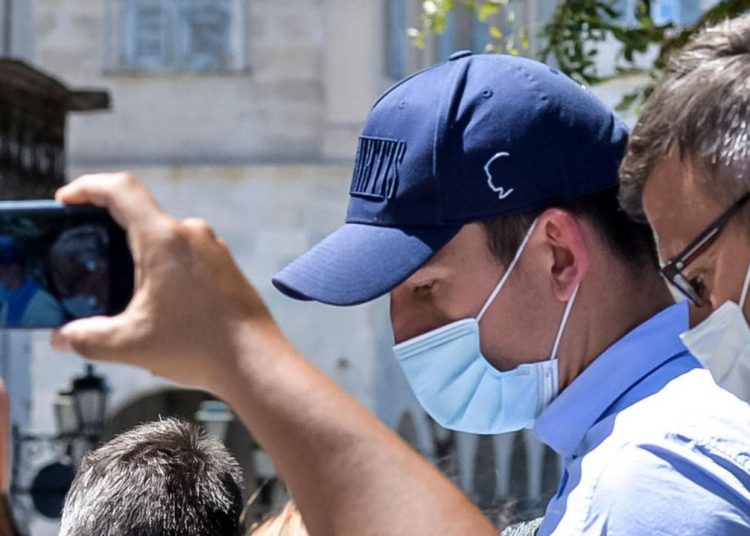 Lawyers for Manchester United captain, Harry Maguire have claimed that two Albanians drugged the player’s sister, Daisy, in Greece, leading to the brawl which caused his arrest.

Sky Sports journalist, Martha Kelner, reported that the defence claimed that the player and his friends had acted in self-defence.

They said the player and his friends called a van to take them to the hospital but they were taken to the police station instead.

Maguire’s defence claim two Albanian men approached his sister Daisy, they injected her with something and she immediately fainted. They called their van and asked to be driven to hospital, but driver took them to the police department. 1/2

The defence also claimed that the officers had assaulted Maguire when he arrived at the police station, with one reportedly kicking him in his leg and saying: “your career is over.”

A police officer who was called to the stand stated that he did not see the Albanians attack Maguire and his troop.

This was countered by the Maguire’s lawyers who them asked how one of the defendant sustained the injuries found in the medical examination.

Martha Kelner had earlier reported that Maguire’s legal team had asked the court to reschedule the hearing, stating that they were not given time to prepare.

The judge, however, ordered the trial to go ahead. 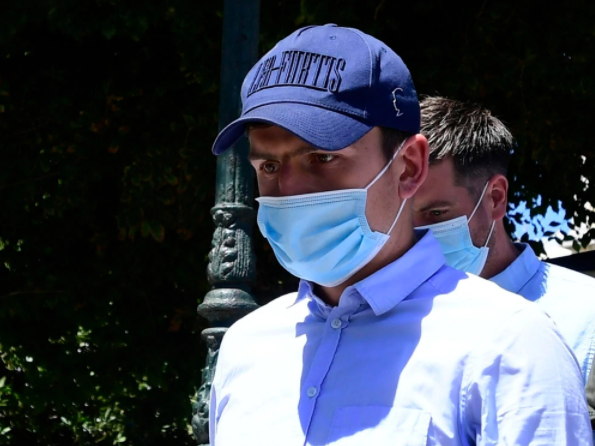 The prosecutors also claimed that Maguire tried to use his status at Manchester United and wealth to bribe his way out of his arrest.

According to the state’s lawyers, after Maguire was picked up by police in the aftermath of a brawl at a bar, he asked the officers if they knew who he was and offered to pay them to let him and his friends go.

Maguire, the prosecution claimed in court on Tuesday, said: “Do you know who I am? I am the captain of Manchester United, I am very rich, I can give you money, I can pay you, please let us go.”

Martha Kelner, said prosecution also claimed that the officers had initially tried to calm down the situation but their attempts failed, with one of the “English men” yelling expletives at the officers and punching one of them. 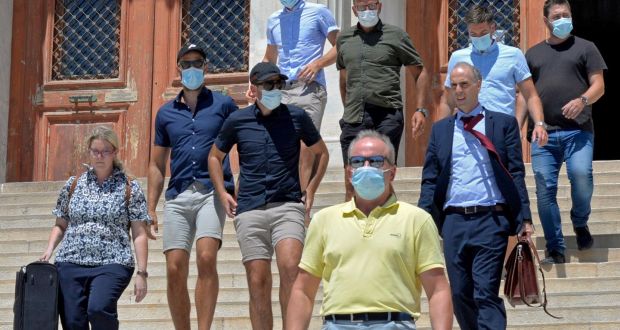 An officer who was called to the stand claimed that Maguire pushed him when he was attempting to arrest the defender, resulting in him falling and hurting his back, while another said that Maguire tried to break away as he was being handcuffed.

Prosecution allege that once at the police station Harry Maguire said: “Do you know who I am? I am the captain of Manchester United, I am very rich, I can give you money, I can pay you, please let us go”