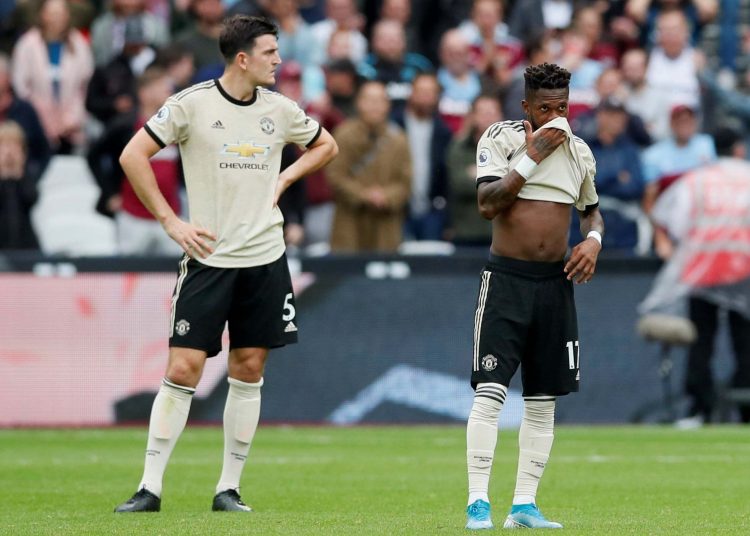 Man United fans are desperate for a big signing this summer.

Despite links to several players, most notably, Borussia Dortmund winger, Jadon Sancho, the club appears to be getting nowhere with a marquee signing.

Fans have taken to scrounging under the tweets of transfer experts like Kaveh Solhekol and Fabrizio Romano, asking for updates on any potential transfers to Old Trafford.

The early fervour which had accompanied news that United were close to a deal for Sancho has been replaced by frustration, desperation and outright anger for fans of the club. 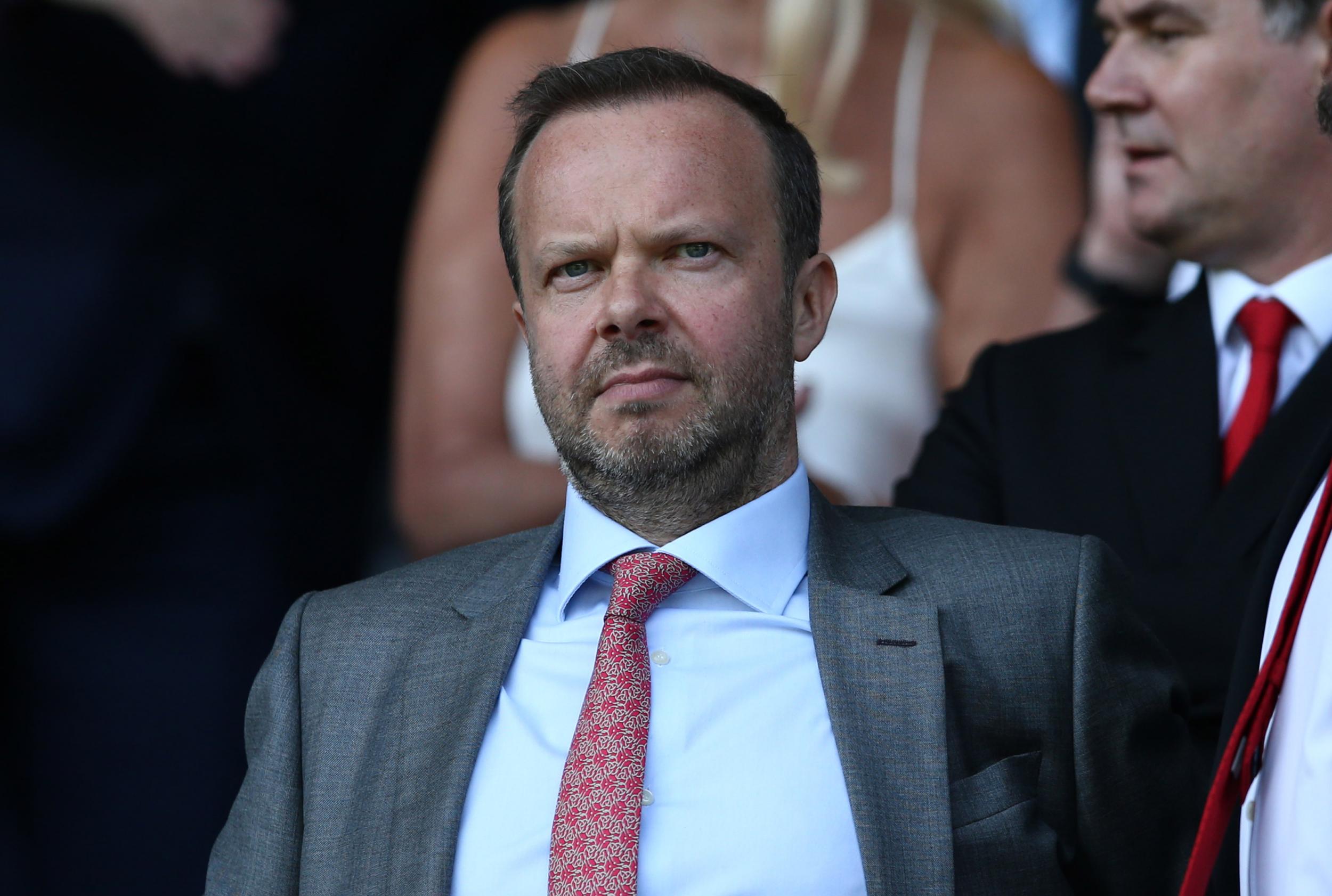 All this to the delight of opposition supporters.

Fans of Chelsea, Man City, Tottenham and Arsenal whose clubs have either already brought someone in or are on the verge of signing someone, are revelling in United’s pain.

On Twitter, Man Utd have been turned into the banter club of the summer with everyone taking a shot at them.

The latest news that the Red Devils’ captain was arrested in Greece after fighting at a bar and reportedly resisting arrest has compounded the trolling.

Some people have savagely noted that United have had more arrests than signings this summer.

Manchester United have had more arrests than signings during the summer transfer window.

Man Utd fans waiting for their club to sign someone. https://t.co/RmdpRLXLqY

I’m honestly not that arsed about Chelsea signing Kai Havertz, because later this week the Man Utd Twitter admin will be showing us highlights from when we beat Wimbledon 5-1 at OT 22 years ago, so that should be good. 👍

If you think life is hard, try being a man utd fan in the transfer window 😭 pic.twitter.com/AU8B25sgV7

Is this some kind of a social experiment to see how much a club can annoy its fan base or something?? pic.twitter.com/vq53MyN91W

Being an Manchester United fan is hard now. Watching all other PL clubs signing new players while we even can’t get one deal done.
It’s time for change! #GlazersOut #WoodwardOut @ManUtd

And they are linked with no one…😭 pic.twitter.com/nZakIP437X

'Do you know who I am?' - Prosecutors explain how Maguire tried to bribe police