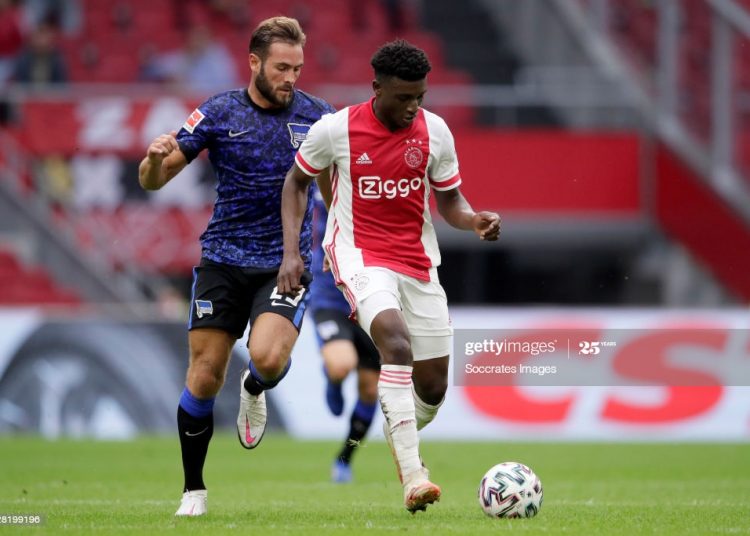 The 20-year-old was paired with Edson Alvarez as the Dutch champions continued to rack up wins in preseason.

Kudus, after signing for Ajax has played two games so far for the club and will be hoping to feature more for ‘de Godenzonen’ as they prepare for the new campaign.

He missed the first game after signing for Ajax, watching from the stands as his colleagues thumped RKC Waalwijk 6-1 earlier this month.

He then made his Ajax debut in a 2-0 win over Austrian side, AC Wolfsberger, playing 45 minutes for his new side. 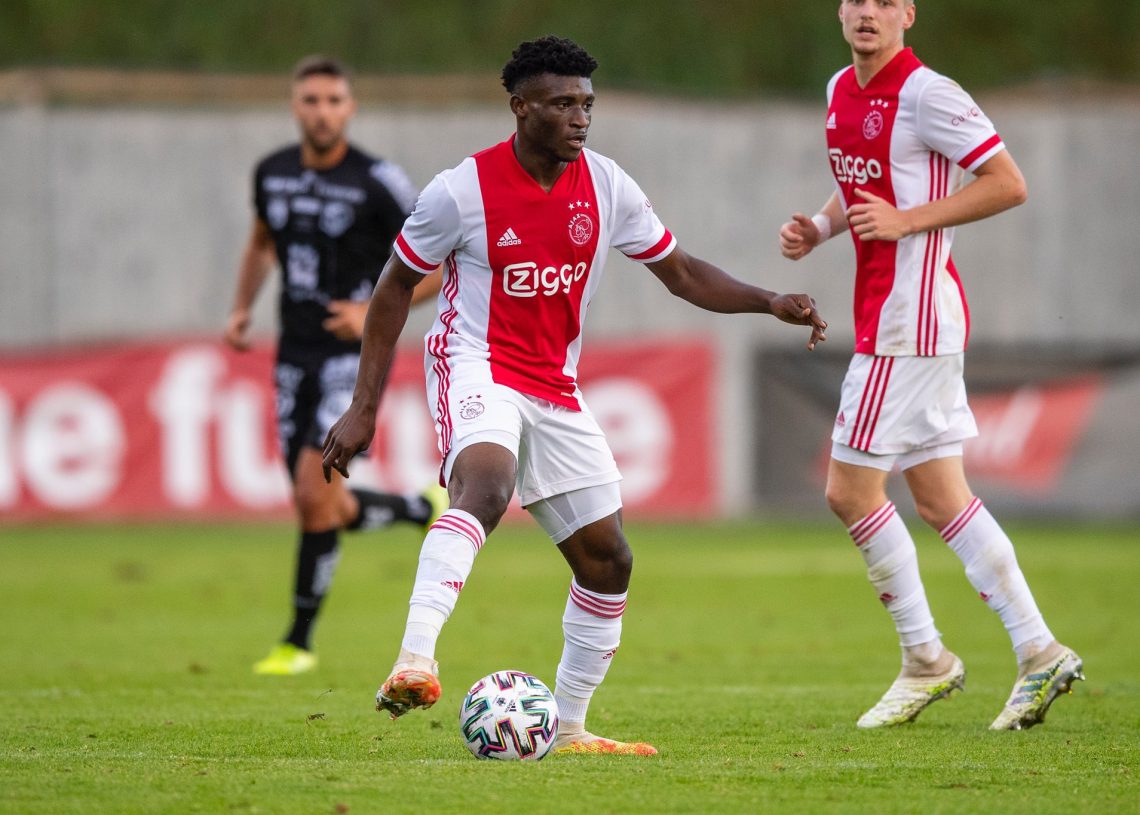 The 20-year-old joined the Amsterdam based club after agreeing on a five-year deal worth 9 million euros last month.

Kudus was linked with Manchester United, Tottenham Hotspur, Borussia Monchengladbach, and several other clubs around Europe. However, it is Ajax that ultimately won the race to sign the highly-rated attacker.