Who was Ghana’s most creative player in Europe’s top leagues last season? 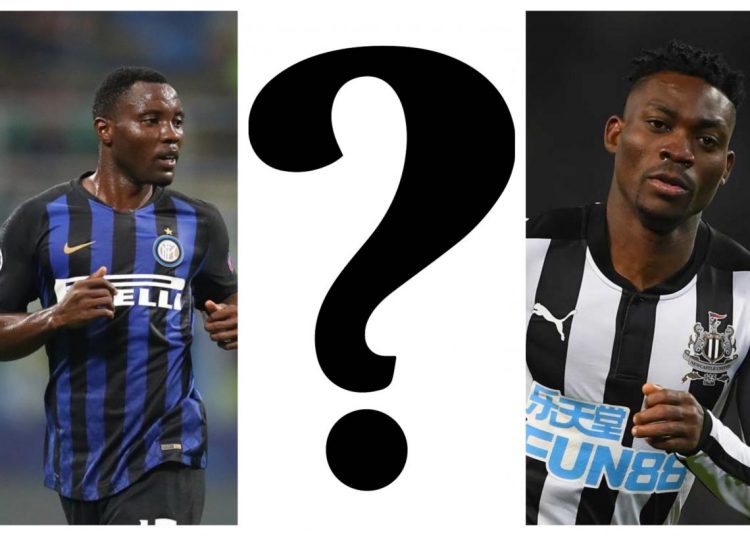 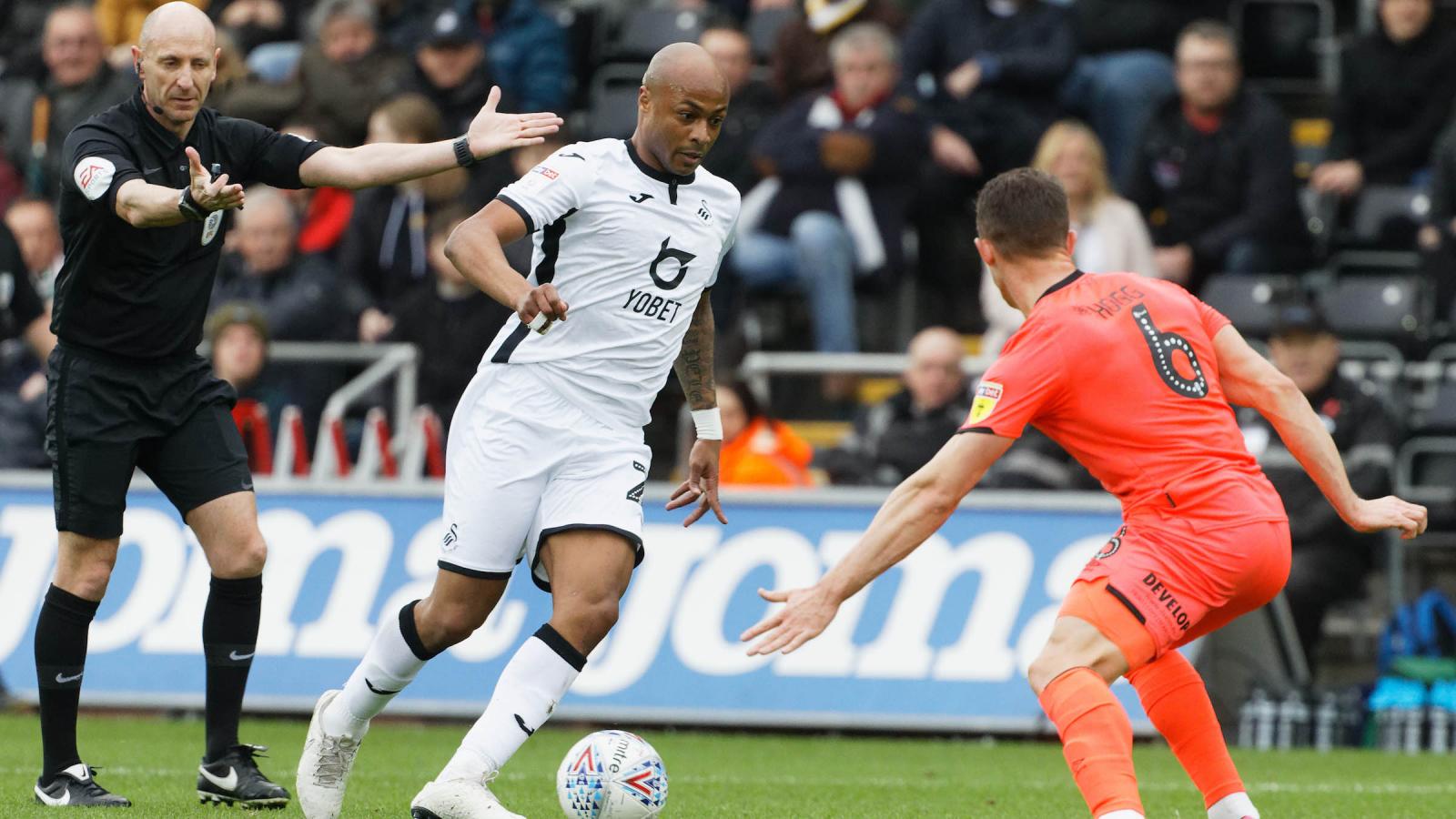 Andre Ayew, who was Ghana’s highest scorer in Europe, was also Ghana’s most creative player with seven assists for Swansea last season.

Perhaps surprisingly, out-of-favour Christian Atsu laid on three goals for Newcastle in the last campaign to place high on the list.

Let’s look at Ghana’s assist leaders in the just-ended season.