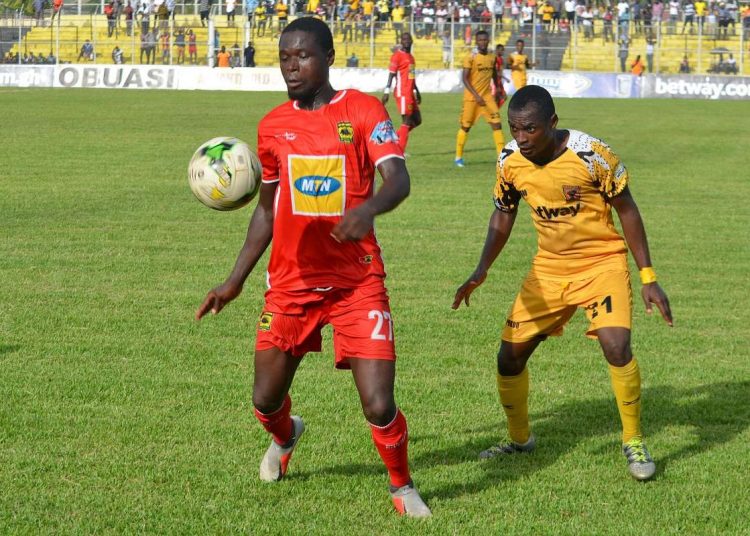 Ghana will have to remain content with presenting only one club for each of the two main interclub competitions in Africa after the country failed to make it into CAF’s list.

CAF released its list of the 12 top nations on the continent, based on the performances of their clubs in the CAF Champions League and CAF Confederations Cup over the last five years.

The top 12 teams get to present two representatives in each of the two competitions, with the other nations allowed to submit one rep in each competition.

With Ghana finishing outside the top 12, the country will continue to provide one representative for the CAF Champions League and another for the Confederations Cup.

CAF stated in its statement that countries “that could not complete the 2019/20 season and considered the season cancelled, the engaged teams will be the same representatives for the 2019/20 Interclubs season.” 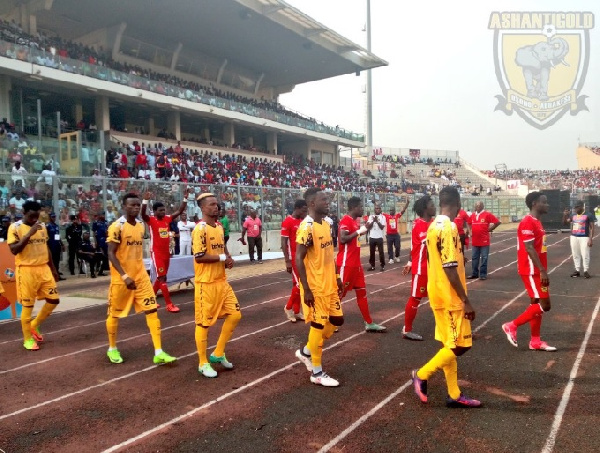 This means that Kumasi Asante Kotoko will represent Ghana in the Champions League, with Ashgold playing in the Confederations Cup after they featured in the 2019/2020 competitions.

Morocco and Egypt, whose teams made it through to the Champions League semis were the top two nations on the list with 180 and 147 points respectively.

The top five is completed by Tunisia, DR Congo and Algeria.

How the points are calculated

Clubs are awarded points based on their performance in either of the competitions over the last five years, with six points awarded for winning the Champions League and five for winning the Confederations Cup.

The total number of points earned by the clubs representing a country is then multiplied by the coefficient for each of the five years.

Each of the previous five seasons is allocated a coefficient as follows;

Member associations have two windows to register their clubs for the competitions, first from October 21 to November 5 and then from November 6-19