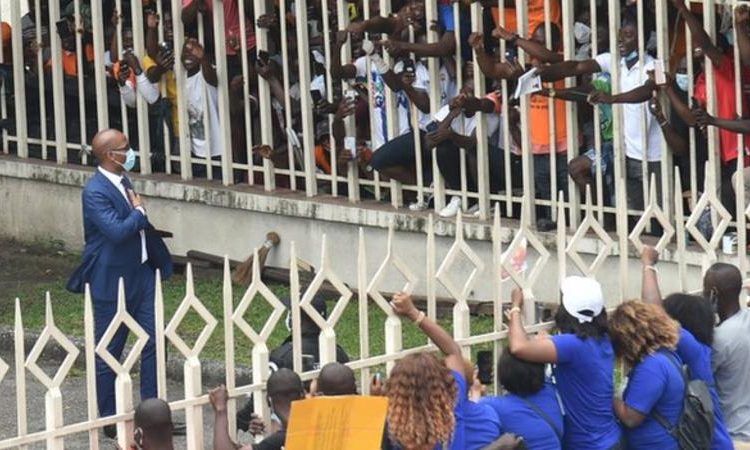 World football governing body, FIFA, has set up a Committee to oversee the ongoing electoral dispute in the Ivorian Football Federation (FIF).

The Committee is expected to hear from all stakeholders, including the former Chairman of FIF’s electoral body, René Diby, the body’s General Secretary, Sam Etiassé and, presumably, Didier Drogba, whose candidacy started the whole saga.

René Diby resigned after he was accused by Etiassé of accepting Drogba’s application due to public pressure and alleged death threats, despite the forms not meeting the requirements.

Drogba’s hopes of contesting the polls seemed to be over last Thursday after his application was invalidated.

However, he seemed to have been handed a lifeline by football’s world governing body, FIFA who directed that the polls be suspended citing possible “third party interference.“ 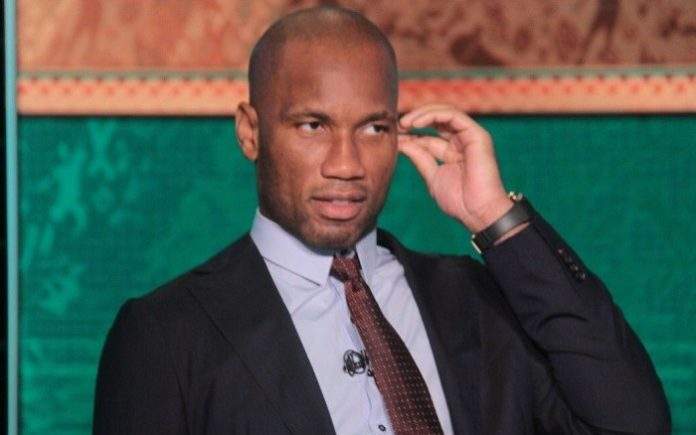 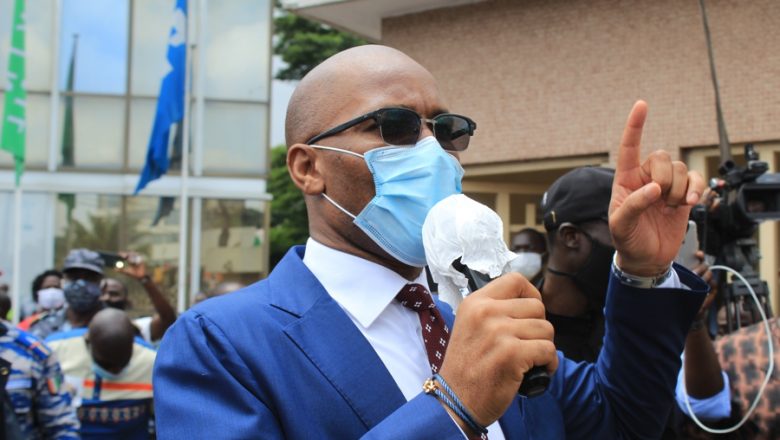