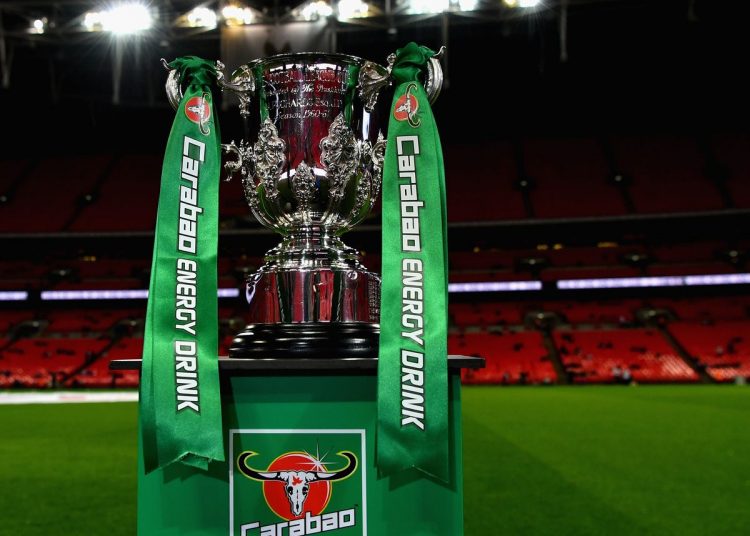 Arsenal will travel to Leicester City in the Carabao Cup third round, while Liverpool, Tottenham, and Manchester United all face potentially tricky away ties after the draws for the second and third rounds were made on Sunday.

Jürgen Klopp’s side will face either Bradford or Lincoln City, while Tottenham could face a short trip to Leyton Orient – or a much longer journey to Plymouth, who knocked QPR out on Saturday.

Manchester United will visit either Luton or Reading, while Chelsea will welcome the winner of Middlesbrough v Barnsley in round three.

Manchester City, who have won the trophy three years in a row, will host Bournemouth or Crystal Palace, who meet in one of the headline ties in the second round draw’s southern half.

In the northern section, the EFL newcomers Harrogate Town have earned a tie at West Brom after beating Tranmere on penalties.

On Sunday, Brentford beat Wycombe on penalties in the first match at their new stadium to set up a second-round trip to Southampton. The Bees defender Ethan Pinnock headed in the first goal at the Brentford Community Stadium but his poor pass allowed Daryl Horgan to equalize for the Championship newcomers.

In the shootout, Luke Daniels saved Scott Kashket’s spot-kick to give Brentford the advantage, and Marcus Forss scored to earn a 4-2 win on penalties.