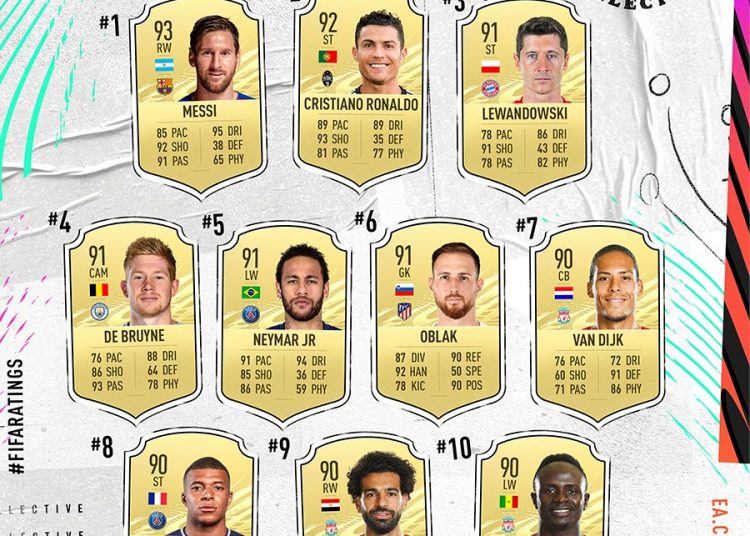 Despite a disappointing 2019-2020 season, Lionel Messi has been ranked ahead of rival Cristiano Ronaldo in the latest FIFA 2021 ranking.

The Argentine international has beaten the Portuguese superstar to the title of the best player in the world yet again – this time, in the FIFA video game.

Leo Messi maintains the bragging right over Juventus’ Ronaldo who ended the season with the Serie A, a trophy better than the Argentine magician.

Both players have however dropped in their overall rating, with the pair slipping from 94 and 93 respectively to 93 and 92. 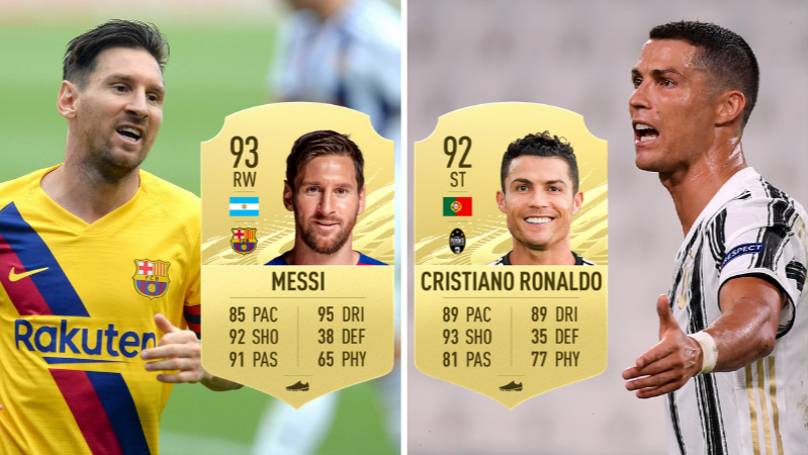 Following them is Bayern Munich’s Robert Lewandowski who had an incredible 2019/2020 season, winning the treble with Bayern Munich.

Jan Oblak is the goalkeeper with the highest rating – 91 with Marc Andre Ter Stergen and Alisson Becker completing the top 3 best rating goalies.

FIFA 21 is an upcoming football simulation video game published by Electronic Arts as part of the FIFA series.

It is been released since the late 1980s and has been running since that time.