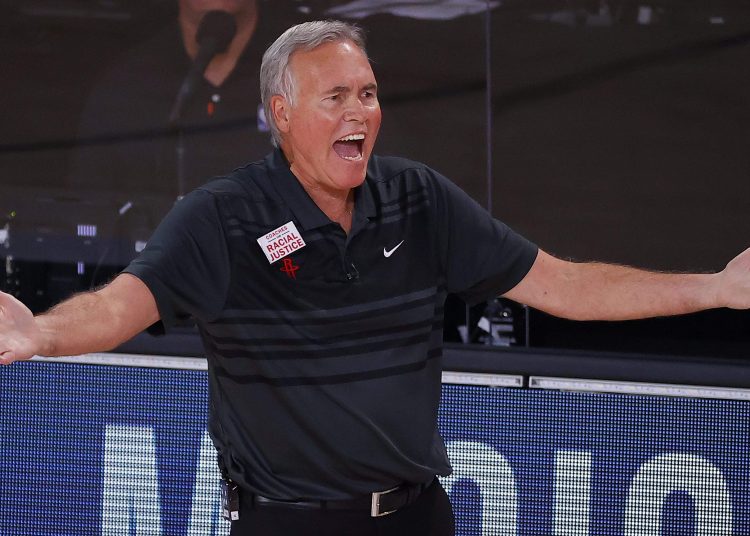 Houston Rockets coach Mike D’Antoni has informed the franchise that he’s becoming a coaching free agent and won’t return to the team next season, he told ESPN on Sunday.

“It’s with tremendous sadness and gratitude that my wife Laurel and I announce that our incredible journey in Houston has ended for now and that we’ll be moving to a new chapter,” D’Antoni told ESPN in a statement.

D’Antoni, whose contract expired with the end of Houston’s season in the Western Conference semifinals on Saturday, turned down extension offers before the season.

He will be considered among a group of candidates for the Philadelphia 76ers‘ coaching opening, sources told ESPN.

“Mike is a true professional and an amazing basketball mind,” Fertitta said. “He is a winner, and we have been blessed to have had such an outstanding coach and leader to work with the past four seasons.”

D’Antoni was 217-102 in his four seasons as Rockets coach, advancing once to the Western Conference finals and three times to the conference semifinals. D’Antoni, a two-time NBA Coach of the Year, led the Rockets to the highest winning percentage in the Western Conference over the past four years (.682), trailing only the Toronto Raptors (.695) in the entire league.

Only the Golden State Warriors (46), Boston Celtics (33), and Raptors (31) have more playoff victories than the Rockets (28) in D’Antoni’s four-year run in Houston.