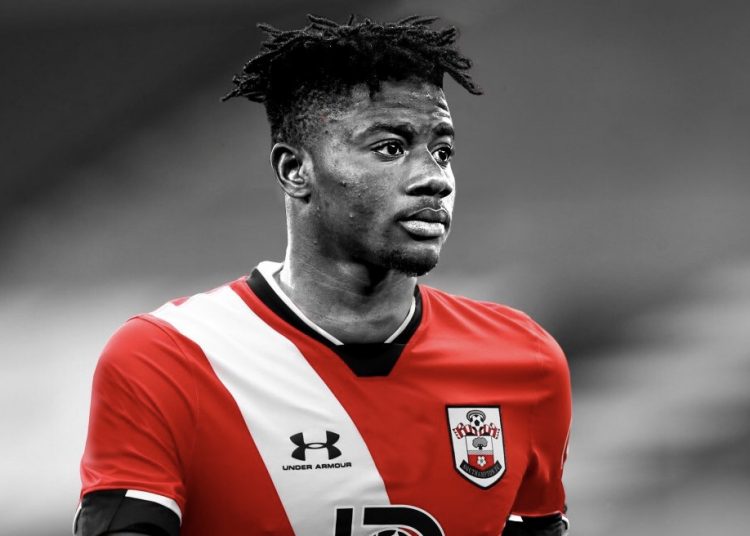 New Southampton signing, Mohammed Salisu, will have to wait a bit longer before making his debut for the club.

The 21 year old Ghanaian signed for the Saints from Real Valladolid for £10.9 million, but missed out on the opening day defeat against Crystal Palace.

According to Southampton manager, Ralph Hasenhuttl, the Ghanaian will be out for a few more weeks as he works his way back into fitness.

“It may take a few more weeks, maybe [to break into the starting set-up]. After the next international break [in October], I hope to have him in the first eleven. He has good drive and is a very ambitious guy,” Hasenhuttl told Hampshire Live.

“He is working hard on his fitness at the moment after a long break from injury and there are a few issues we must work on but you can see his physicality.

“He will not be a short-term project, he will be more of a long-term project. Therefore I think he was a fantastic transfer.

Southampton’s first game after the October international break will be against Chelsea, where Salisu could make his debut.