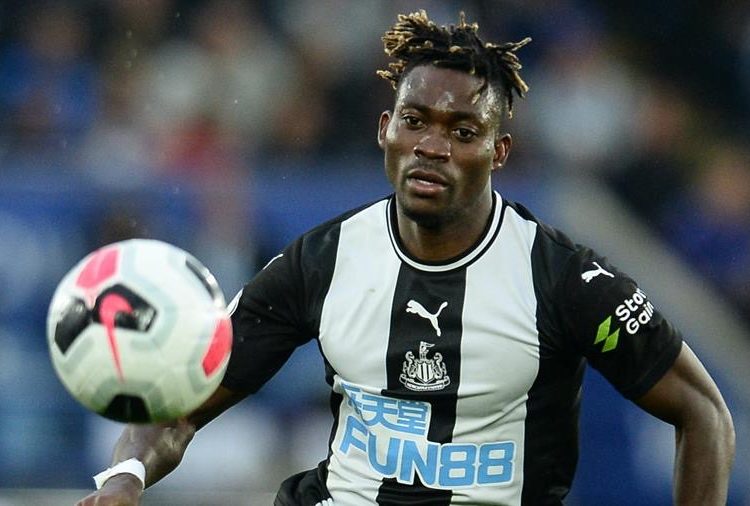 Newcastle United manager, Steve Bruce, conformed on Tuesday, that the Ghana international was free to leave the club after being rendered surplus to requirements.

Celtic manager, Neil Lennon, who has been a long time admirer of the 28 year old, has reportedly put his club on alert about the availability of Atsu.

Celtic tried to sign Atsu in January, but the Ghanaian rejected the move at the last minute in favour of staying and fighting for his place at Newcastle.

With just a year remaining on his Newcastle contract, Atsu is expected to attract a very reasonable transfer fee.

The former Chelsea winger is also said to be attracting interest from clubs in England and the Netherlands.