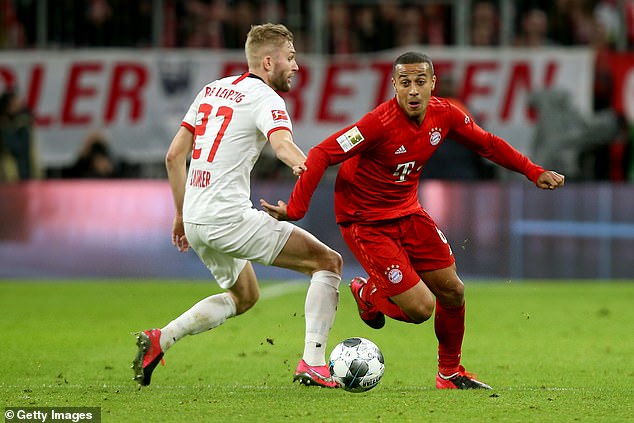 Thiago Alcantara was one of Europe’s most coveted midfielder before he sealed a move to Premier League champions, Liverpool.

Bayern Munich let him go to the Reds after seven very successful years at the German club .

Barcelona were also mentioned as a possible destination for the Spaniard who left the Catalan club for the Germans in 2013.

Thiago also piqued the interest of a number of other top clubs including Chelsea and Manchester United. 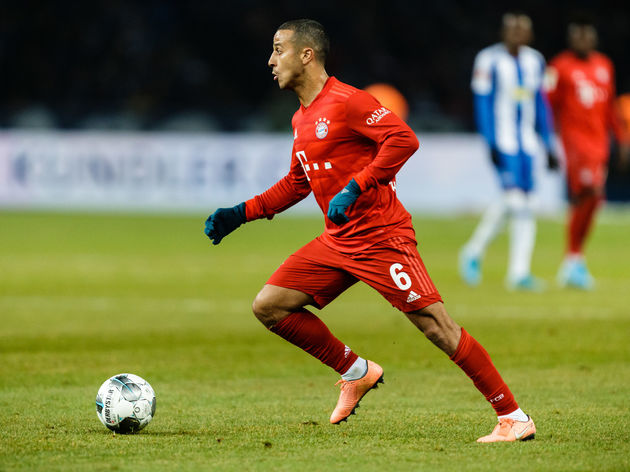 But it’s Liverpool who have captured this prized jewel, announcing the signing of the Spaniard on Friday

So why were Europe’s elite so interested in one player nd why are Liverpool fans so excited to sign him?

Aside from being one of the best passers on the continent, Thiago has a signature move that could melt butter.

The sleek Spaniard is always calling for the ball on the pitch and given what he does with it, it’s no wonder his teammates, more often than not, give it immediately to him. 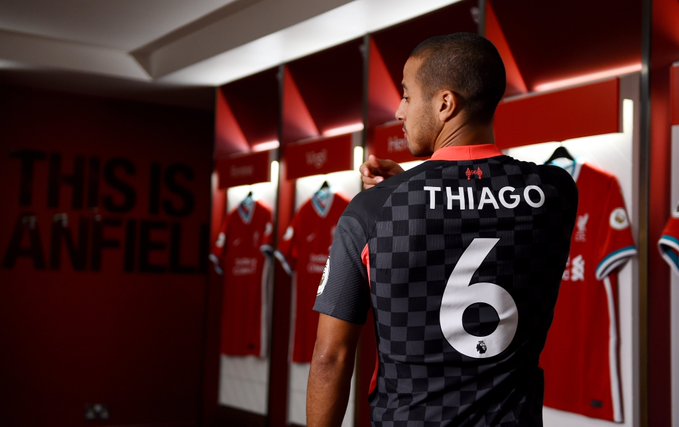 Thiago while facing the passer, turns with such fluidity and speed that it often leaves his marker dazed.

Even players who know what to expect can’t stop him as, more often than not, they are left in his dust.

A compilation of Thiago’s “signature move” shows him just breezing past defenders, some of whom were rooted to the spot.