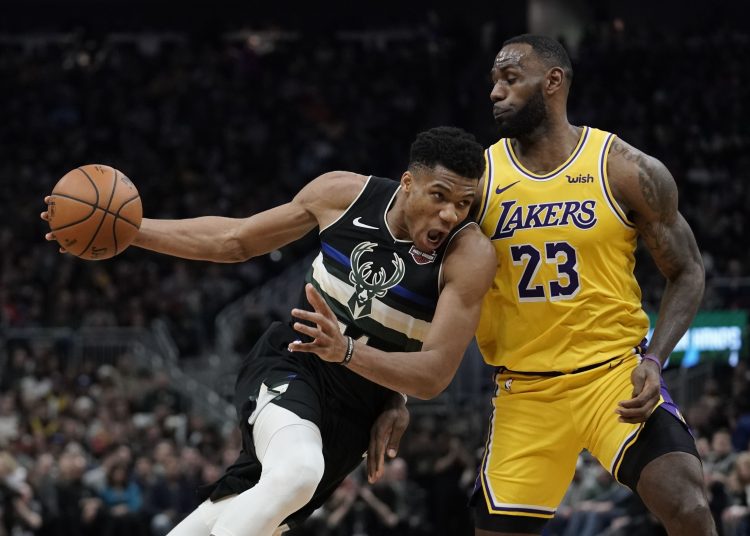 Giannis Antetokounmpo, the Milwaukee Bucks star, won his second straight Most Valuable Player Award, after another stellar regular season, the N.B.A. announced Friday. He became the first repeat winner of the N.B.A.’s top individual honor since the Golden State Warriors’ Stephen Curry in 2015 and 2016. At 25 years old, Antetokounmpo is the first back-to-back winner at that age since LeBron James in 2009 and 2010.

Antetokounmpo bested his numbers from last year, averaging career highs in points (29.5) and rebounds (13.6) in fewer minutes, while leading the Bucks to the league’s best regular-season record. He also won the N.B.A.’s Defensive Player of The Year Award.

Antetokounmpo’s coronation as the most valuable player comes at an awkward time: The Bucks lost their second-round series with the Miami Heat in five games after being favored to go to the finals. They instead fell short of last year’s conference finals appearance, with Antetokounmpo relegated to the bench in the final game after sustaining an ankle injury in Game 4. It is reminiscent of 2007, when Dirk Nowitzki won the honor weeks after the top-seeded Dallas Mavericks were knocked out of the playoffs by the eighth-seeded Golden State Warriors.

“Obviously, I would love to be still in the bubble, keep playing games, be in the Eastern Conference finals, you know, fighting to get an opportunity to play in the finals,” Antetokounmpo said in an interview on NBA TV from Athens, adding that he was “grateful” for th