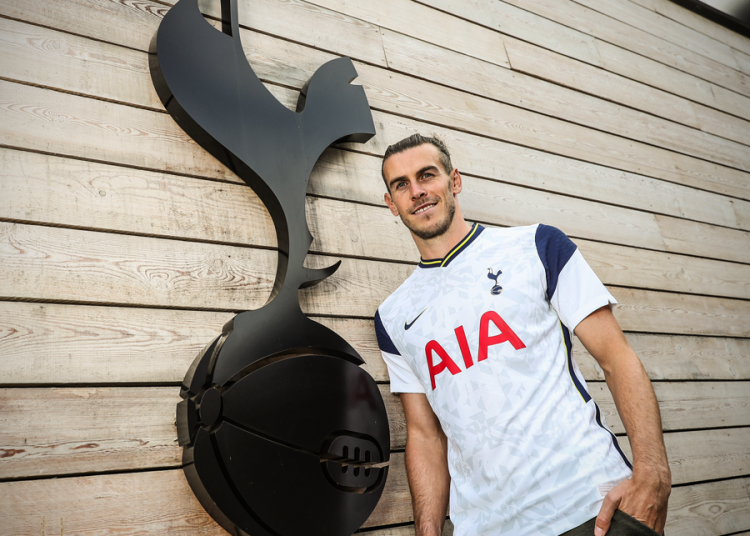 Gareth Bale has rejoined Tottenham on loan from Real Madrid.

The Wales captain has completed a remarkable return to Premier League, seven years after joining Madrid from Spurs in what was a world-record £86m transfer.

The 31-year-old flew to London on Friday after completing a medical in Madrid, with Spurs agreeing to pay about £20m in wages and loan fees.

He was accompanied by team-mate Sergio Reguilon, who also completed a move from Real to Spurs in a separate five-year deal.

Bale, who won two La Liga titles, four Champions League trophies, as well as the Copa del Rey in a trophy-laden spell in Spain, will wear the No 9 shirt at Spurs.

It has been a turbulent year for Bale, who fell out of favour under head coach Zinedine Zidane – with whom he has shared a strained relationship with in Madrid – and came close to leaving for Chinese side Jiangsu Suning last summer.

The player revealed in an interview with Sky Sports earlier in September he would be open to a return to the Premier League if the Spanish club would let him go.

Bale only managed three goals in 20 appearances for Real Madrid last season, but has now returned to the club where he made his name as one of the world’s best footballers.