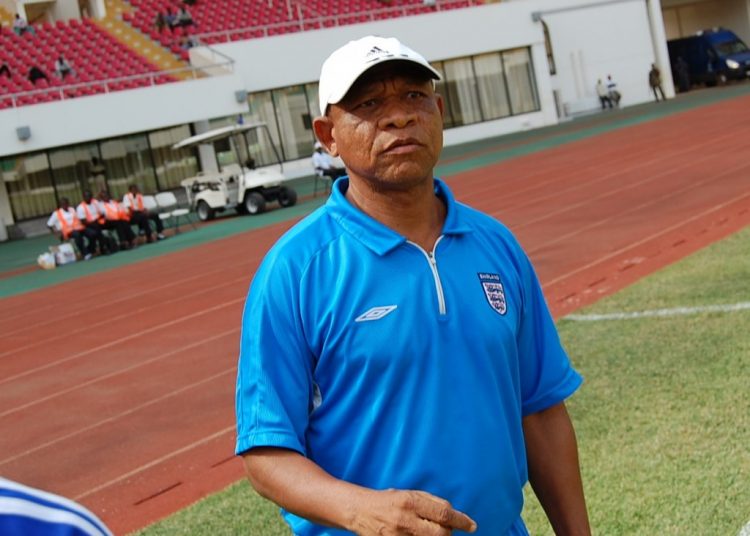 Golden Boy Abdul Razak has tipped Atletico Madrid’s Thomas Partey as the next Ghanaian who could win the prestigious African Footballer of the Year.

CAF’s highest individual honor has not been won by a Ghanaian since Abedi Pele in 1993.

The African Footballer of the Year has been awarded since 1970 and only 3 Ghanaians have won the gong since its inception, Ibrahim Sunday became the first Ghanaian to win in 1971.

The award was originally given out by France Football, who also created the Balon D’Or, in the mid 1990s it was taken over by CAF to become the award we know today.

Razak, who won the award in 1978, asserted that Partey was on the right path as he told CITI Sports; “One name that comes up Thomas Partey he’s trying his best, one day he may win it”

He added that Partey’s level alone means that he should be considered by default. He explained that “He is playing at the highest level with Atletico Madrid. In Spanish football after Barca and Madrid there is Atletico and he is a regular and he plays in the Champions League”

Ghana’s most successful year in the history of the award was in 1993 when Abedi Pele beat Tony Yeboah by 2 votes to take home the award. Since then Sammy Kuffuor and Michael Essien have both finished runners up with Kuffour also missing out on the award by 2 votes in 1999.

Partey has been linked to Arsenal for months and with the window coming to the end we may see him in the Premier League if the Gunners can free up the fans.