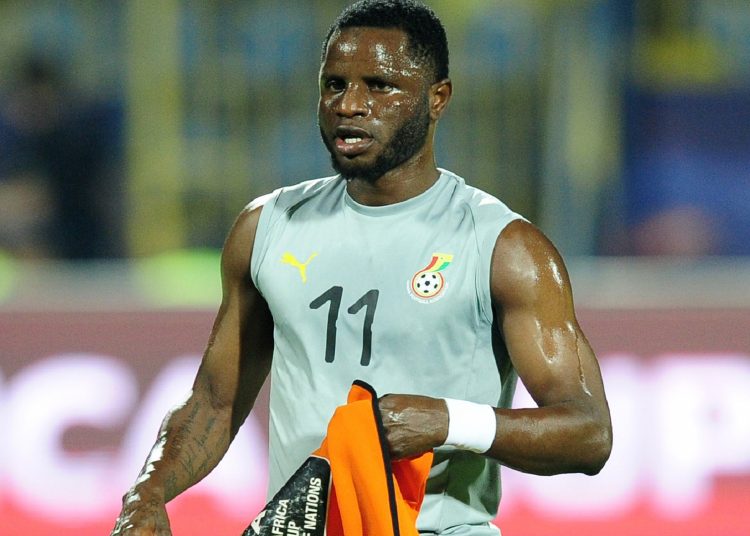 Former Ghana defender, John Paintsil is of the opinion that, Mubarak Wakaso is still a very important member of the Black Stars despite his exclusion from C.K Akonnor’s squad, ahead of the country’s friendly match against Mali next month.

Wakaso, including some senior members of the team such as Asamoah Gyan, Christian Atsu annd John Boye were left out of Akonnor’s squad for the October 9 friendly which is expected to take place in Turkey.

The friendly will help the Black Stars test their preparedness ahead of the resumption of the 2022 AFCON qualifiers in November.

“Wakaso is a key player in the team, so there is no way the coach will not speak to him before releasing the list,” He told Hello Fm.

“With the experience I have, I know that the two of them have talked about it and Wakaso have agreed to reasons why he is not in the team because he is not injured. The coach knows he’s performing as well.

“Unless he’s not in the plans of the coach or the coach wants to look at new players [he would have been spoken to] since it’s a friendly match because Wakaso is a senior player.”