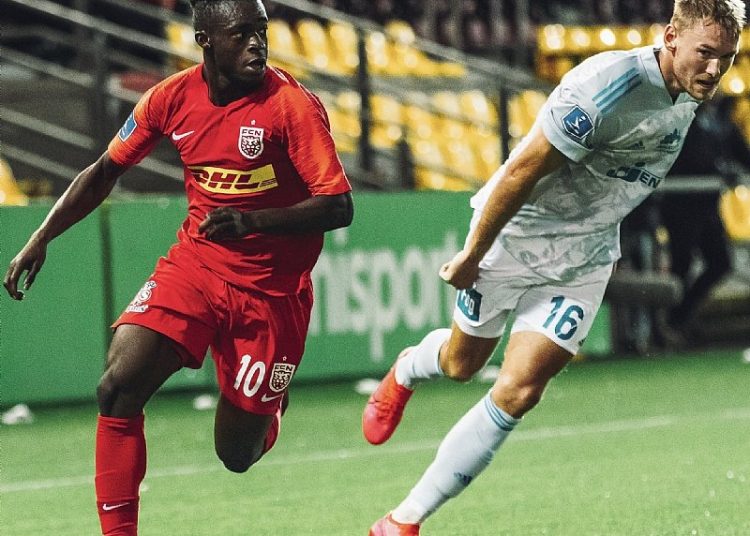 The opening half was heading for a barren stalemate at Right to Dream Park before the visitors took a shock lead through Kasper Joergensen just three minutes to half time.

The opener happened to be the only goal of the first half but Yttergaard Jenssen got Nordsjaelland back on level terms five minutes after restart.

Kamal Deen, who started the game with countryman Isaac Atanga, then put Nordsjælland in front – 2-1 in the 54th minute.

Kofod Andersen extended the lead in the 76th minute to worsen Lyngby’s plight.

Kamal Deen Sulemana completed the emphatic 4-1 comeback win with his second just on the 80th-minute mark.

FC Nordsjælland are 5th with four points on the Danish Superliga log.