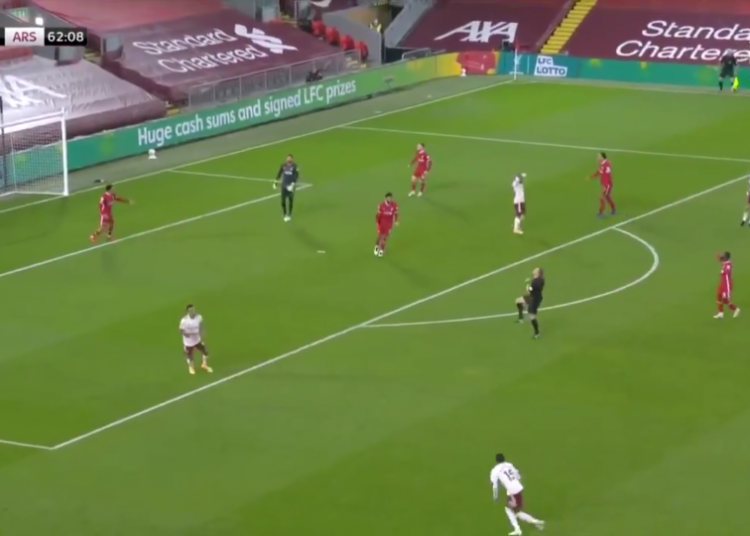 Alexandre Lacazette’s shocking miss against Liverpool did not only leave fans of the club frustrated but the centre referee too.

Craig Pawson was all but impressed with the Frenchman’s strike as he appeared to exasperate in Arsenal’s 3-1 defeat at Anfield.

The Reds overturned a one-nil deficit to win 3-1 to extend their impressive form as they mount a title-defense this season – Sadio Mane, Andy Robertson, and Diogo Jota, the scorers for Liverpool.

The 29-year-old was devastated not to have equalized when he had the perfect chance to do so.

One-on-one with Alisson Becker, it was the Brazilian international who came out supreme as he thwarted Lacazette to maintain his side’s lead.

While it looks like the France striker wastefully fired straight at the goalkeeper, it was Alisson’s positioning which forced the miss.

The pass from Dani Ceballos caught the entire Reds’ defense napping, but not Alisson. 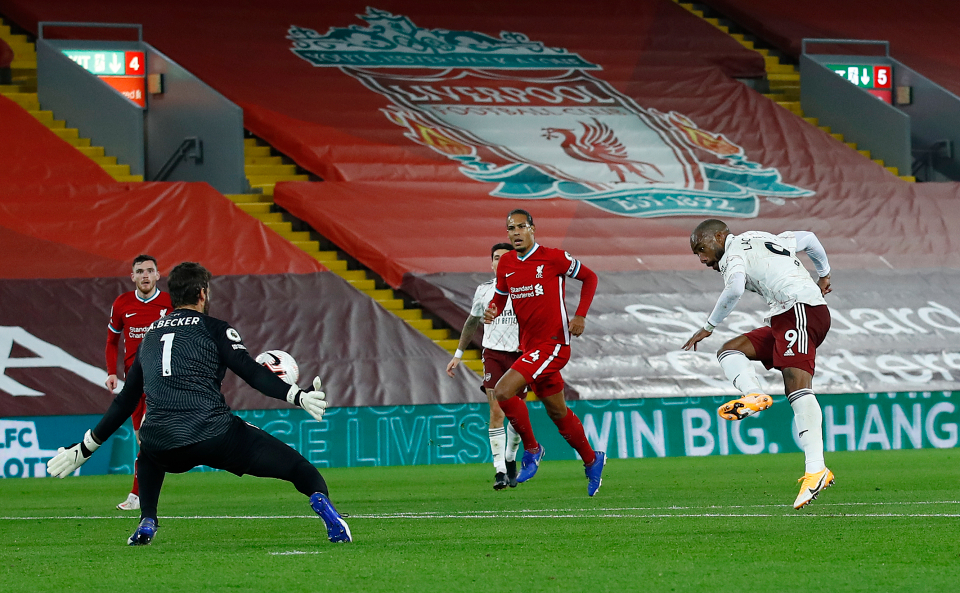 He was onto Lacazette in a flash, closing down the angle perfectly, making himself big, leaving no room to go round, and forcing him to panic.

In the same sequence, the referee showed his frustration, almost indicating he is Gooner as he watched Lacazette squander a perfect opportunity.

After being replaced by Eddie Nketiah, the Frenchman couldn’t hide his sadness either as he buried his head in his shirt, wiping away his pain. 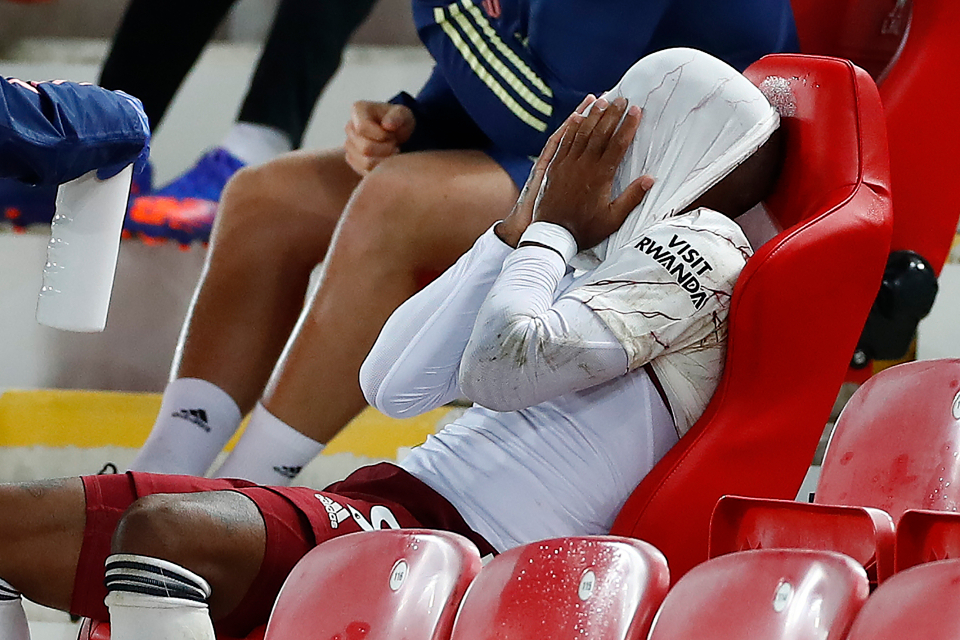 The loss puts an end to Mikel Arteta’s good start to the new season as they fight for a place in Europe next season.