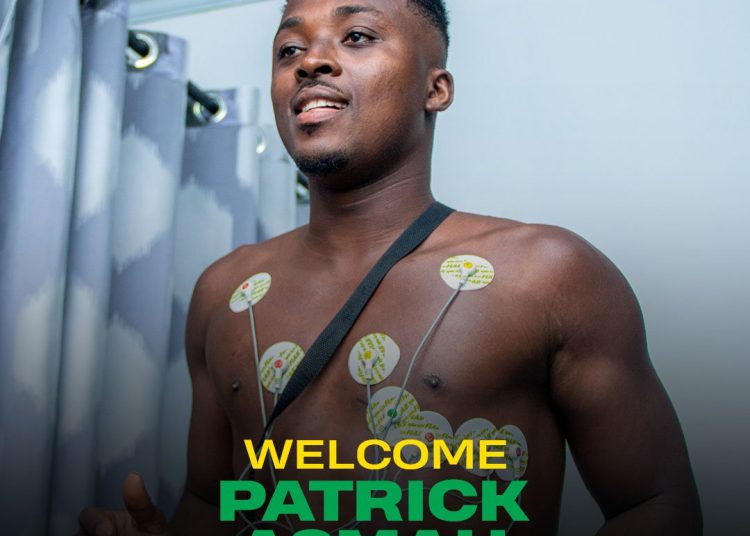 Kumasi Asante have completed the signing of former Ghana U20 star, Patrick Asmah, on a free transfer after he was released by Serie A side, Atalanta Bergamo.

Asante Kotoko took to their official Twitter account to announce the signing of the former B.A United left-back after a successful medical.

Asmah failed to break into the first team of Atalanta since joining them from Ghanaian second-tier club B.A United in 2016.

Atalanta BC released him after his loan spell at FK Senica, where he scored three times with five assists in 25 matches.

His contract details are still held on by Kotoko, who are looking to make a mark at next season’s CAF Champions League.