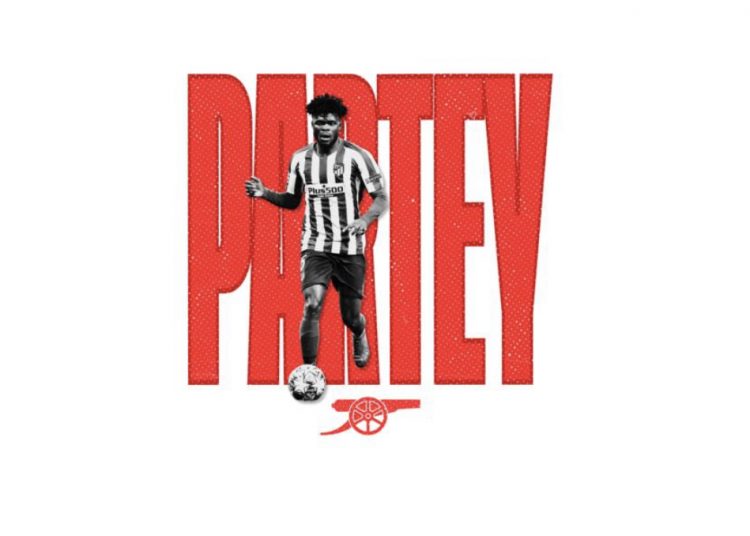 New Arsenal signing, Thomas Partey, has been assigned the number 18 shirt for the 2020/2021 season.

The 27 year old Ghanaian, has signed a long term deal with Arsenal after joining from Atletico Madrid for a Ghanaian record £45 million.

Last season, the Ghana international made 46 appearances for Atletico, playing a key role in their third-placed finish in La Liga and reaching the quarter-finals of the Champions League.