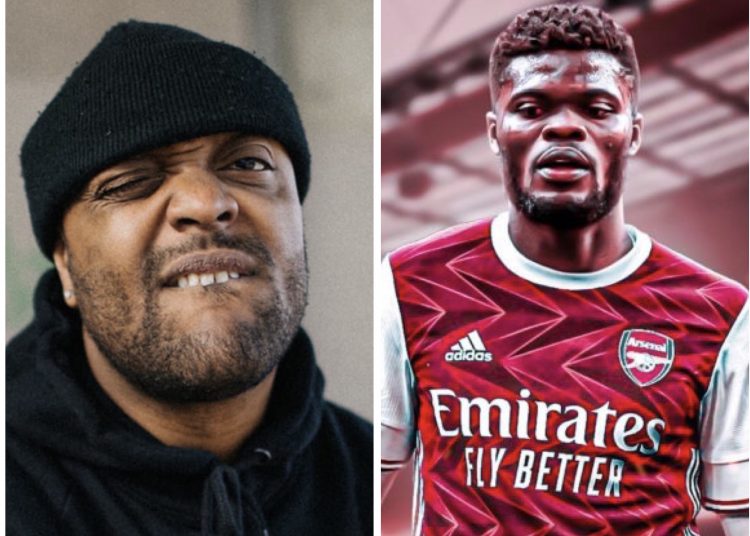 UK based artiste, Donae’O has released a snippet of the remix to his hit song, Party Hard, dedicated to Thomas Partey.

Arsenal pulled off the biggest transfer on deadline day, bringing in Partey from Atletico Madrid for £45 million.

Donae’O, who is an Arsenal fan, promised to release a remix to his 2009 hit, if Arsenal signed the Ghana international.

The UK based artiste posted a teaser of the song on his official twitter handle, barely 24 hours after Partey signed for Arsenal.

Partey becomes the most expensive Ghanaian transfer in history, surpassing Michael Essien’s £22 million move from Lyon to Chelsea in 2005.

Partey makes everyone around him better - George Boateng