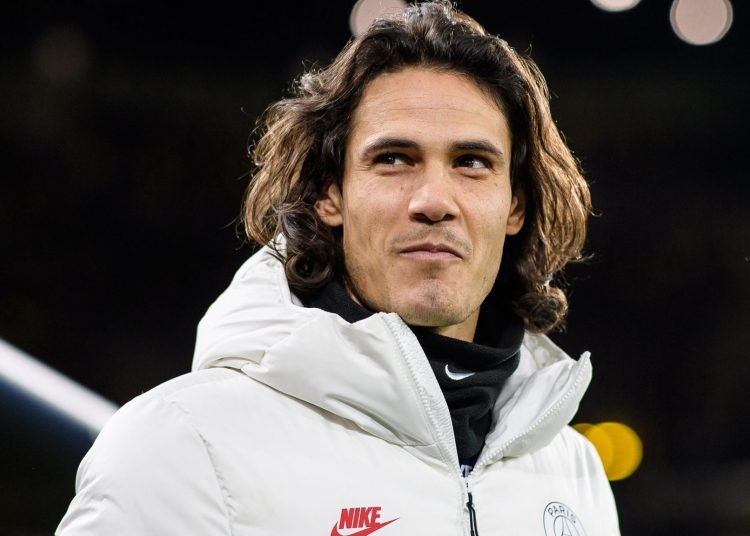 The Uruguayan, who joined United on Monday, left Paris St-Germain in June and has not been part of an elite athlete bubble.

It means the 33 year old, has had to enter into a period of self-isolation following his arrival from France on Sunday, which should last 14 days.

United’s next game is away to Newcastle in the Premier League on 17 October.

It hampers United boss Ole Gunnar Solskjaer, who will also be without the suspended Anthony Martial for the trip to St James’ Park.

Cavani is unable to train with his new team-mates until the situation is resolved and he could also miss the Champions League tie away to PSG on 20 October because of a lack of training.

England striker Harry Kane had to self-isolate for 14 days after returning home from a holiday in Barbados in August.