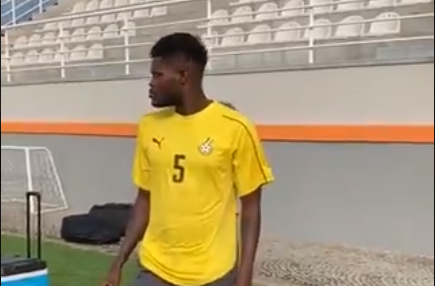 Arsenal’s new recruit, Thomas Partey has finally joined his Black Stars teammates in Turkey ahead of Ghana’s two friendly games according to his publicist, Samuel Zigah.

The midfield general teamed up with his colleagues in the early hours of Tuesday, October 6, 2020, according to Mr. Zigah.

Partey, 27, did not join the team earlier because of his pending transfer to Arsenal which now makes him the most expensive Ghanaian footballer ever in history.

The Gunners triggered his £45million release clause at Atlético Madrid on the transfer deadline day after months of speculations.

The Black Stars deputy now joins 18 other players available to Charles Kwablan Akonnor who will be taking charge of his first game as head coach since his appointment.

The full list of players available to Akonnor now are: 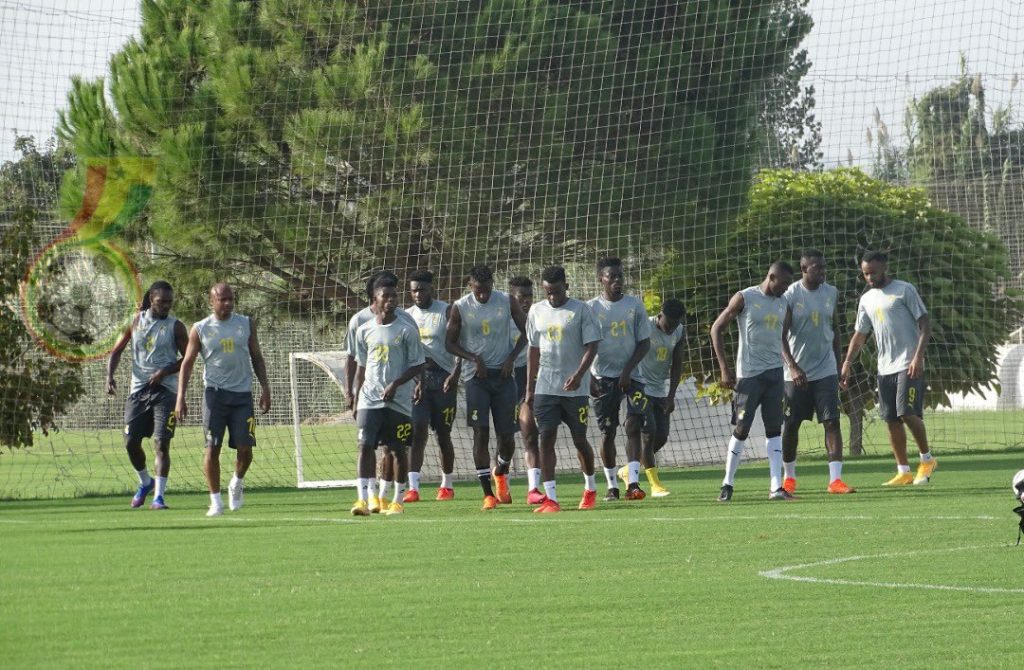 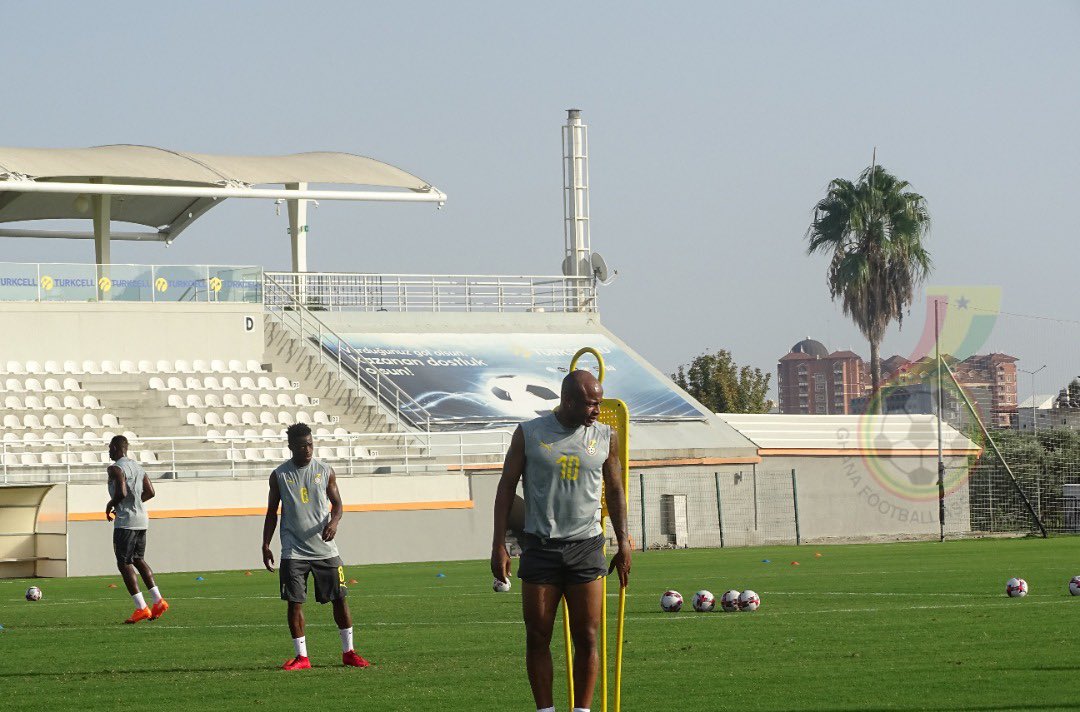 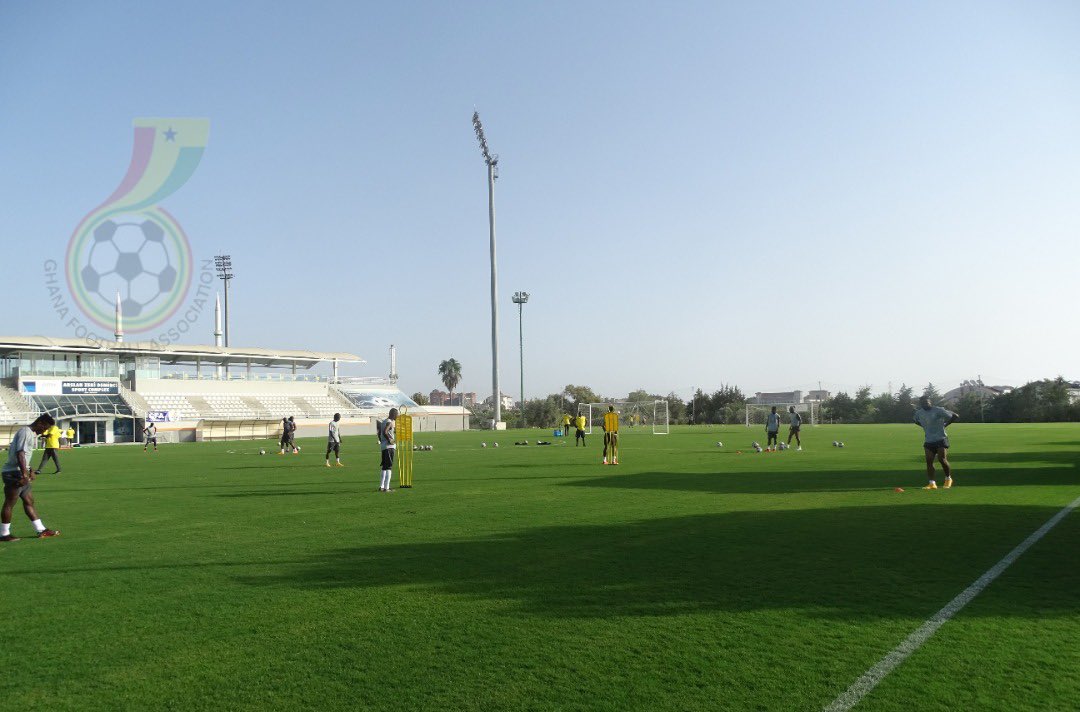 The Black Stars of Ghana will be playing Mali on Friday, October 9, 2020, before taking on the 2022 FIFA World Cup host, Qatar three days later in Antalya, Turkey.

The two games form part of Ghana’s preparations ahead of the 2022 Africa Cup of Nations qualification games in November against Sudan.