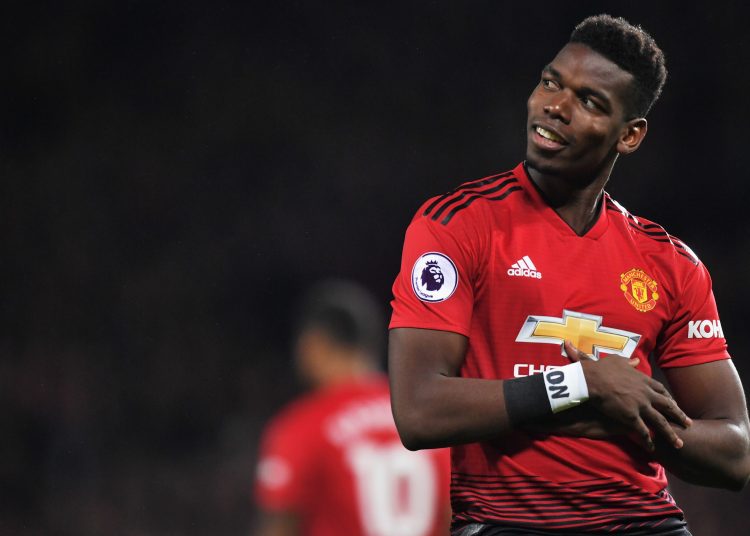 Manchester United midfielder Paul Pogba has admitted that it is a dream of his to play for Real Madrid one day.

However, the 27-year-old added that he will do everything to put United where the club deserves to be.

The France player has regularly been linked with a move away from the team he re-joined for £89m in 2016.

The World Cup-winner’s contract expires in the summer, although United can activate the option of a further year until 2022.

And Pogba said he has not had any discussions with the club over an extension.

“No-one has told me anything,” he said at a press conference with the France national team on Thursday. “I have not spoken to [United executive vice-chairman] Ed Woodward. We haven’t spoken about a new deal.

“At the moment, I am in Manchester and I am concentrating about getting back to my best form.

“I think there will be a moment when the club will come and talk to me and maybe offer me something, or not.”

Asked about the prospect of a move to Madrid, with whom he has been linked on a number of occasions, he replied: “All football players would love to play for Real Madrid. It is a dream for me, why not one day?

“I am in Manchester and I love my club. I am playing in Manchester, I’m having fun and I want to do everything to put the club where it deserves.

“I will give everything to the max, like my team-mates.”

United have had a troubled start to the season, winning just one of their opening three league games.

Their last game before the international break saw them hammered 6-1 at home by Tottenham to leave them 16th in the Premier League table.

Pogba has started all three of United’s league games this campaign, having self-isolated after testing positive for coronavirus in August.