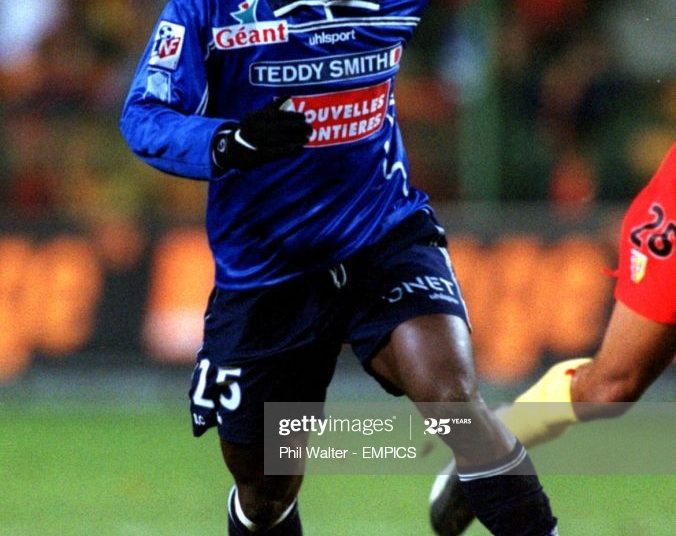 Former Black Stars and player-coach at FC Nordsjælland, Michael Essien has described his time at Bastia as the most difficult period in his football career mainly due to nutrition reasons.

The former Chelsea star joined Bastia in the French Ligue 1 in 2002 from Liberty Professionals at the age of 18 and went on to become a big name player.

The journey to the top has not been smooth always and according to Essien, 37, he had a lot of difficulties settling down in France due to the language and his inability to eat any other food apart from rice and chicken.

“The hardest part was when I went to France, I couldn’t speak the language. So, for me, that would be the hardest part. And obviously, the only thing I could eat was rice and chicken”, he said on Nordsjaelland’s official YouTube channel.

“But that food side, it didn’t kind of bother me at all, but it was the language bit because once I’m on the pitch, I’m happy with my teammates, training, and playing.”

Essien, however, added that things got better when a French teacher was assigned to him.

“But then they have to find me a teacher who can teach me the language and so after every training session I’ll have like another two or three hours learning the language, the French language.

“And after six-seven months, I could practically understand everything, and then I started speaking French.”

Michael Essien played 60 games for Bastia and scored 11 goals before securing a move to Lyon.

I only cared about winning during my playing days - Michael Essien