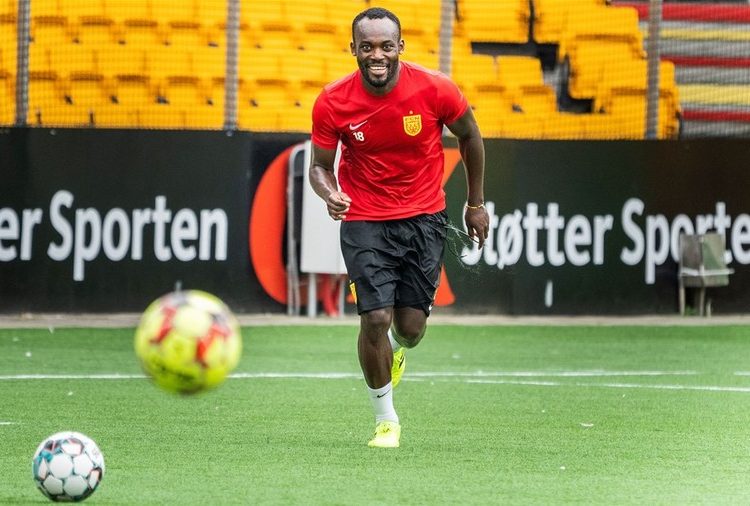 Former Ghanaian midfielder Michael Essien has revealed that he never paid attention to praise singing and accolades whilst he was playing but was solely focused on winning.

The 37-year old, who joined Chelsea from Lyon in 2005 and made 58 appearances for Ghana’s Black stars, has enjoyed a very illustrious career which has won him a place in the hearts of many around the world.

The Bison as he was known during his playing days has joined the coaching staff of Danish top flight side Nordsjaelland as a player coach beginning this season.

“To be honest, it doesn’t really make any difference in my life or in my career.” He said.

“I just want to play football, I don’t really pay much attention to it.

“I just love football, I just want to play, that is what I have done all my career, just concentrate on my game and just win” He concluded.