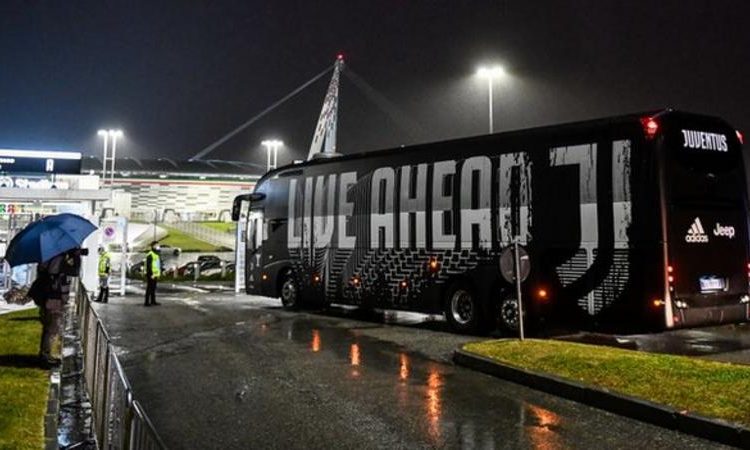 Juventus have been awarded a 3-0 win over Napoli, who have been docked a point after they failed to fulfil their Serie A fixture earlier this month.

With two positive Covid-19 tests before the game, Napoli were ordered not to travel by their local health authority.

Serie A refused to call the game off and Juventus arrived at the stadium before kick-off without an opponent to face.

A sporting judge has now awarded the three points to champions Juventus as well as sanctioning Napoli with a point.