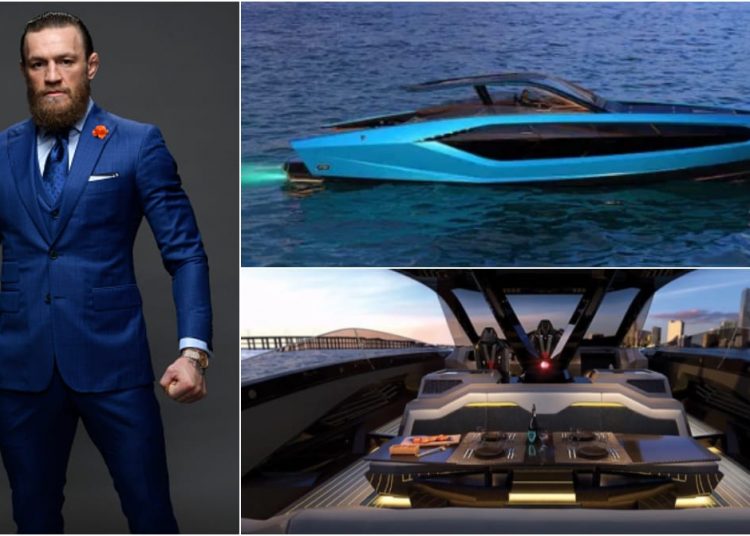 It was only revealed to the public a few months ago but Conor McGregor has already splashed a hefty £2.7 million on the brand new Lamborghini 63 Yacht by Tecnomar; also known as the ‘supercar of the sea’.

The former UFC featherweight and lightweight champion posted several pictures of his new purchase on Instagram earlier this week, telling his followers about the impressive twin-turbo vessel.

The No.12 “McGregor edition” 🛥 @tecnomaryachts @lamborghini Lamborghini’s first entry into the Sport Yacht World comes in the form of this 63foot, 4000bhp, duel engine, twin turbo, rocket ship! Titled the “Supercar of the Sea” I am honoured to secure the Number 12 edition of just 63 to be made. 1963 being the year Lamborghini first began, and 12 being, well you know Twelve! Proper Fucking Twelve baby! Ain’t no stopping it! @properwhiskey Thank you Giuseppe Constantino and the entire team at “The Italian Sea Group” for your amazing work! Excited to see the finished result during next seasons yachting season ❤️ #TecnomarForLamborghini63 #BeyondTheLimits #Proper

“Titled the ‘Supercar of the Sea’, I am honoured to secure the Number 12 edition of just 63 to be made. 1963 is the year Lamborghini first began, and 12 beings, well you know Twelve! Proper Fucking Twelve baby!”

As McGregor mentioned in his Instagram post, only 63 models of Lamborghini’s latest yacht have been released and the 32-year-old has bought the 12th edition of this motor yacht project, developed by The Italian Sea Group.

The Tecnomar 63 has a top speed of over 60 knots, which equates to around 70mph, and is capable of producing an incredible 4,000 horsepower.

It has been described as “an absurd, hypercar-inspired pleasure craft” by the guys at The Manual, and well, it’s hard to disagree.

“Performance, driving pleasure, attention to quality and details, emotion: these are the emotive features combined within the Tecnomar for Lamborghini 63, thanks to innovative engineering solutions and a distinct design unique to shared Italian style and tradition.”

Here is a further look inside the impressive structure.

Giovanni Costantino, president and CEO of The Italian Sea Group, believes the motor yacht will become “an icon as futuristic as the car that inspired it”.

Stefano Domenicali, who is the chairman and CEO of Automobili Lamborghini, also says: “If I had to imagine a Lamborghini on water, this would be my vision. I’m delighted to celebrate this successful collaboration.” 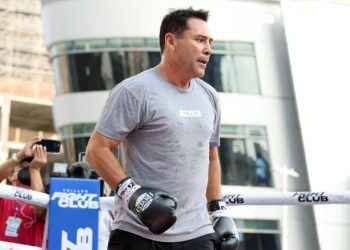 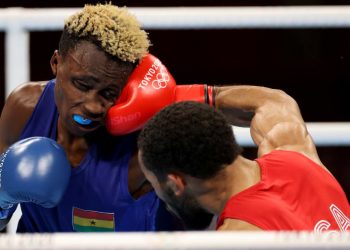 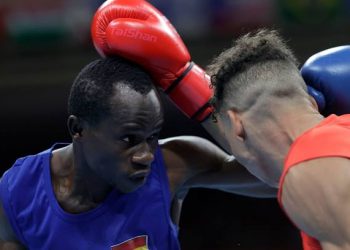 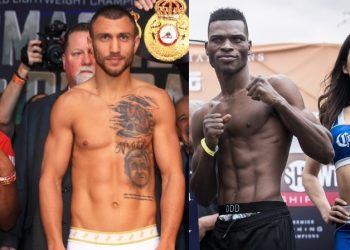 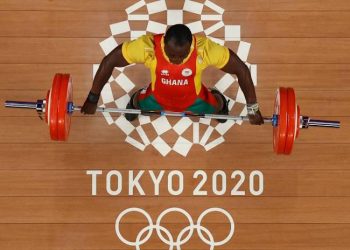