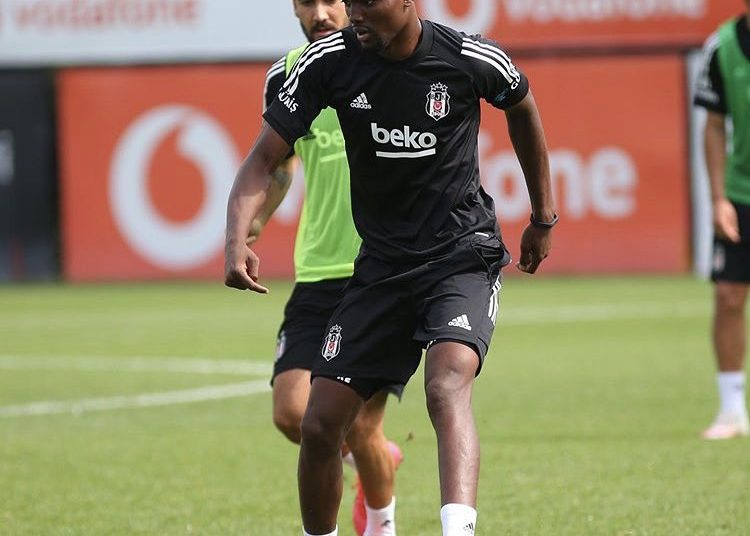 Black Stars and Besiktas midfielder, Bernard Mensah has tested positive for coronavirus after returning from international duty with the national team.

This was confirmed by his club, Besiktas, on Wednesday after he rejoined them from the Black Stars’ camp.

“The routine Covid-19 PCR test applied by our club on the return of our football player Bernard Mensah to the Ghana National Team camp where he was invited, was positive.

“Bernard Mensah’s follow-up and treatment process was initiated in accordance with the relevant protocols,” the club’s official statement reads.

Hello everyone i am fine, i feel good. Dont worry .. thanks for your support 🦅🦅🦅

Following the announcement, Mensah wrote on Twitter: “Hello everyone I am fine, I feel good. Don’t worry. Thanks for your support.”

The midfielder made a return to the Black Stars after three years for the international friendly games against Mali and Qatar in Turkey, following an impressive start at Besiktas.

He featured in the 3-0 defeat against Mali but was an unused substitute in Ghana’s 5-1 victory over the Asian champions,  Qatar.

Bernard Mensah joined the Turkish superhouse, Besiktas on loan in the summer transfer window from Kayserispor and has been in the thick of things for the club.

He has played in all four league games so far this season, scoring one goal.