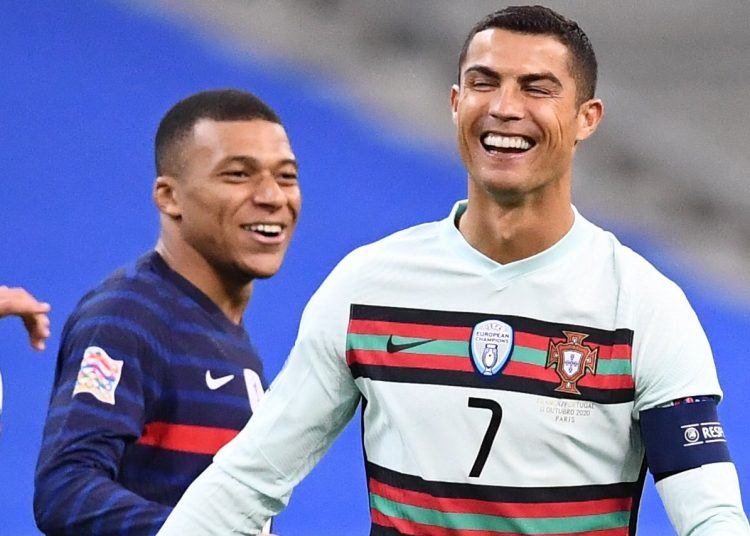 The General Secretary of the world players’ union, FIFPro, Jonas Baer-Hoffman has said that organising international friendlies during the current climate is irresponsible.

Jonas Baer-Hoffman believes that with the world still struggling to deal with the coronavirus pandemic, there’s no justification for playing international friendlies which carry no real significance.

A number of players including Ghana’s Bernard Mensah and Cristiano Ronaldo have tested positive for the disease after joining their national teams for the international break.

Mensah played for the Black Stars in their friendly against Mali while Ronaldo was in Portugal’s lineup in their Spain friendly and the UEFA Nations League draw with France.

Baer-Hoffman argues that despite the obvious risks, a number of countries set up these friendly matches because of the expected commercial benefits.

“It is very hard to fathom from a sporting and a health perspective that these games would take priority if there are severe risks,” he told the BBC.

“We all know that the federations who are organising these games sometimes have some very substantial commercial contracts aligned with these games and that is clearly one of the triggers as to why these games are being played.”

He called for better decision-making with regards to the organisation of friendlies at this time, insisting that the health and safety of players should be paramount.

“What we are seeing now, especially from places out of Europe, is that that risk is put at a level which is simply irresponsible and then of course a friendly cannot justify any kind of risk to the health of players.

“I think we are now in a situation where we need more centralised decision-making than we have seen so far on how and which circumstances these games can and will go ahead because clearly, not everybody is taking responsible decisions.”

Over the course of the international break, Ghana’s Black Stars played two friendlies in Turkey; the 3-0 loss to Mali and a 5-1 victory over Qatar.