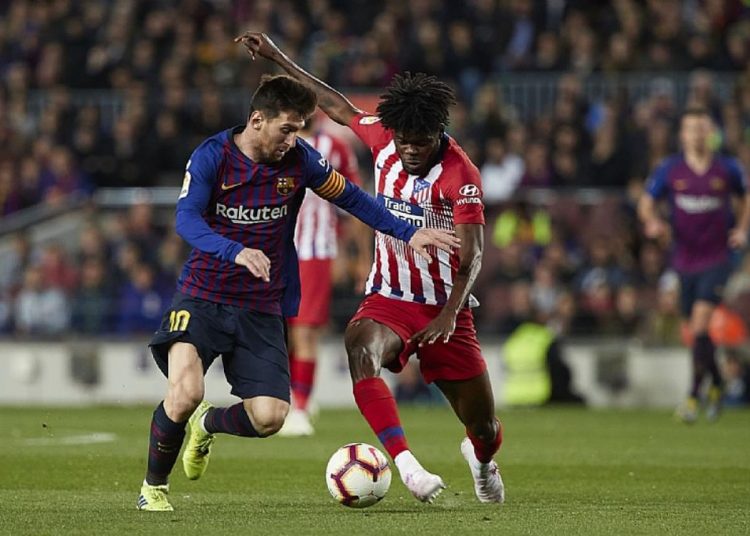 The subsequent two-week break before he joined his Arsenal teammates only heightened the anticipation of Gunners fans.

His unveiling earlier this week was a huge affair; a video, lots of pictures and a very catchy hashtag.

However, with the Premier League set to return this weekend, talk has turned to whether Partey will start and what he’ll add to the Arsenal side.

A number of people have expressed worry that playing him in this weekend’s game against Man City would amount to throwing him in at the deep end. 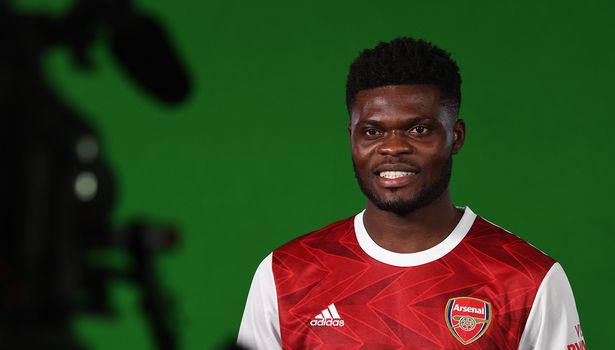 However, Partey had played against the world’s best and has often come out the victor.

An Arsenal fan put a series of clips together of six-time Ballon d’Or winner Lionel Messi being bullied by the Ghanaian.

One thing’s for certain, there’s no doubt that Partey can play with the big boys.