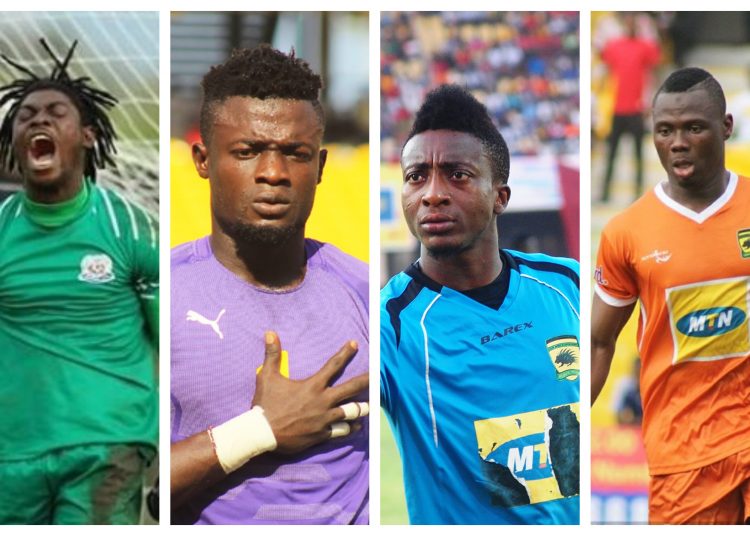 Kumasi Asante Kotoko’s recent signing of Black Stars goalkeeper, Razak Abalora, has made them the envy of other clubs.

Kwame Baah impressed when he replaced captain, Annan in goal as the club’s first-choice shot-stopper before the previous season was halted. although the latter retains the support of many Kotoko’s fans.

17-year-old Danlad, who spent the last season on loan at Berekum Chelsea, is seen as a major future prospect by the club having already represented Ghana at youth level.

Abalora also made his full senior debut for Ghana in Monday’s friendly against Qatar, which the Black Stars won 5-1. 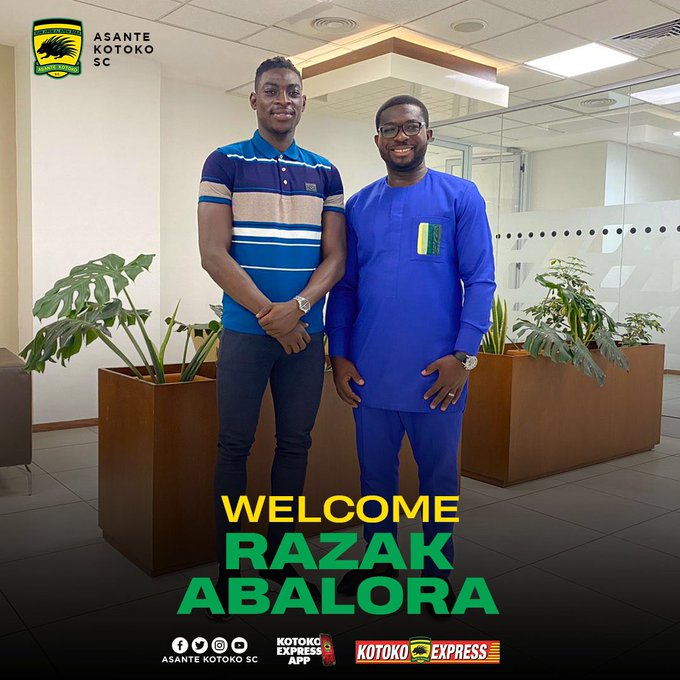 The competition for the sole place in goal for the Porcupine Warriors looks set to be heated ahead of the new campaign.

It appears the other Ghana Premier League clubs are looking in through Kotoko’s windows at their goalkeepers in jealousy.

Accra Great Olympics hilariously tweeted at Kotoko on Wednesday: “Give us one keeper eh?”, with an appropriately desperate image to match.

Kotoko’s response was even more hilarious, with the club tweeting a brief clip of NPP’s Ashanti Regional Chairman, Bernard Antwi Boasiako, emphatically saying; “daabi, daabi” which translates to “no!” in English.

Fans of course are loving the banter between the two clubs on Twitter.

This Olympics admin is something else 😂

The new Ghana Premier League season kicks-off on Friday, 13th November 2020, and if this banter is anything to go by, it promises to be an exciting campaign.