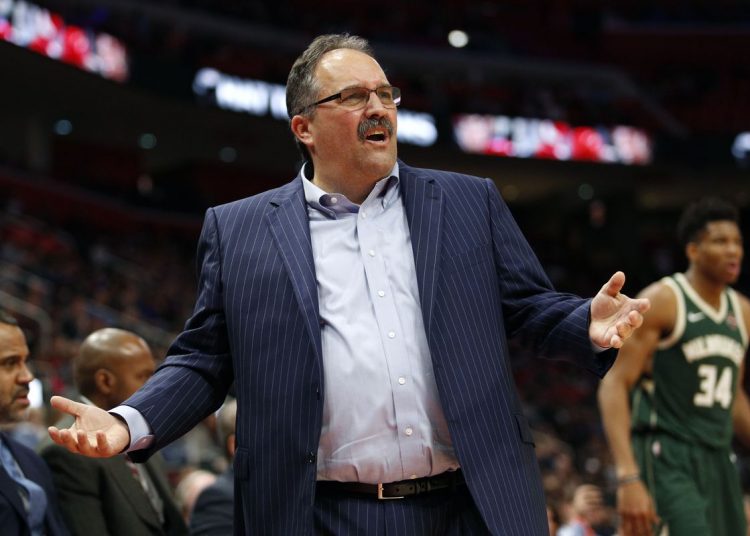 Stan Van Gundy has confirmed that he has agreed to become the next head coach of the New Orleans Pelicans.

ESPN first reported Van Gundy’s appointment on Wednesday, while The Athletic added that the 61-year-old will sign a four-year deal with the Pelicans.

There was no official word from the Pelicans, but Van Gundy confirmed the reports on social media.

“It will be an honor to work with our players and to work for Mrs. Benson and David Griffin, Trajan Langdon, their staff and the great people of New Orleans.

“I can’t wait to talk to our players and get the process started.”

The reports come one day after the Indiana Pacers came to terms with former Toronto Raptors assistant Nate Bjorkgren on their vacant head coaching position.

The Pelicans met with Van Gundy last week for the head coaching position that was vacant after the team fired Alvin Gentry in August.

New Orleans lost six of eight games in the bubble to finish the season with a 30-42 record, good for 13th in the Western Conference.

The Pelicans’ coaching vacancy, however, is intriguing thanks to young talent such as 2019 No. 1 overall pick Zion Williamson, 20, and NBA Most Improved Player Brandon Ingram, 23. New Orleans also have the 13th overall selection in the upcoming 2020 NBA Draft.

Van Gundy has 12 years of experience as a head coach: three years in Miami, five in Orlando and four in Detroit. His most successful run came with the Magic, who he led to a 259-135 mark from 2007-12 while guiding the team to the playoffs each season. The 2008-09 Magic advanced to the NBA Finals.

Overall, Van Gundy is 523-384 in his career with eight playoff appearances in his 12 seasons. His last season was 2017-18, when he led the Pistons to a 39-43 record. Van Gundy was also president of basketball operations in Detroit.