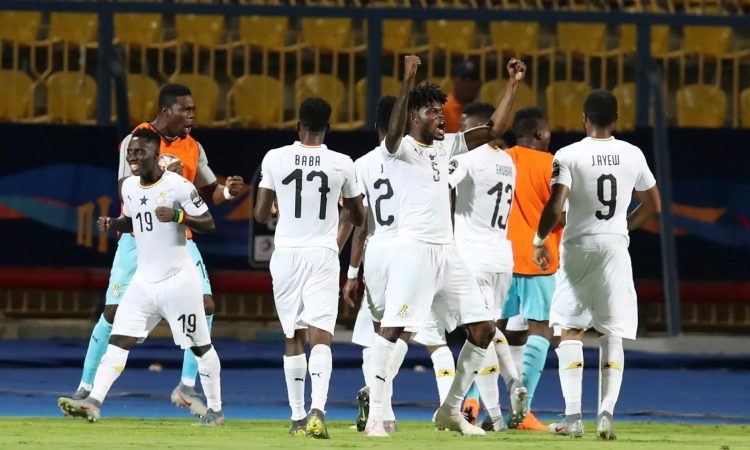 Harrison Afful, John Boye, Mubarak Wakaso and Baba Rahman have all been recalled to the Black Stars team to face Sudan in an AFCON 2022 double header against Sudan.

CK Akonnor’s men will take on the North Africans in Cape Coast on November 12, 2020 before heading to Khartoum for the return leg scheduled for 5 days later.

Rahman and John Boye have both not featured for the national team since AFCON 2019, while Afful missed the AFCON is making a return for the first time in almost 2 years.

Wakaso meanwhile, was left out of the last squad that played Mali and Qatar in international friendlies earlier this month.

There is also a debut call up for German-born Jaimie Leweling. He has played four times for Bundesliga 2 side Greuther Furth this season, making one assist. 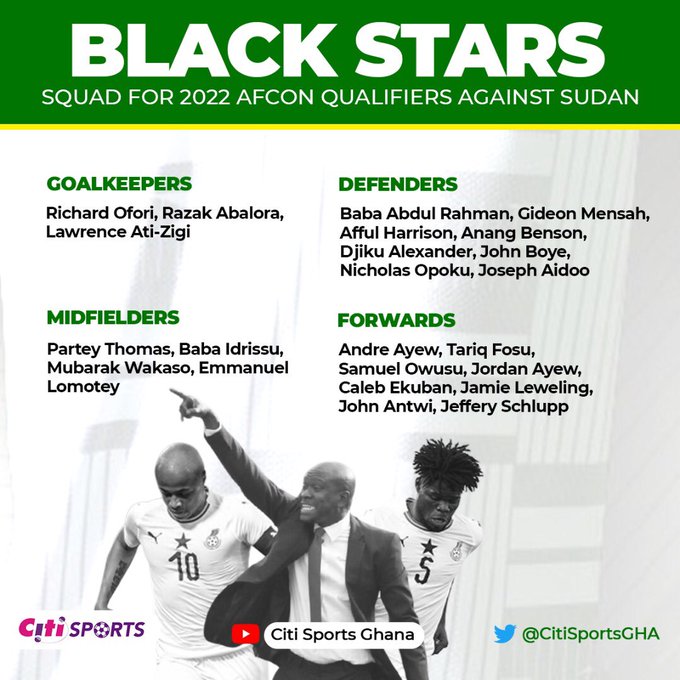