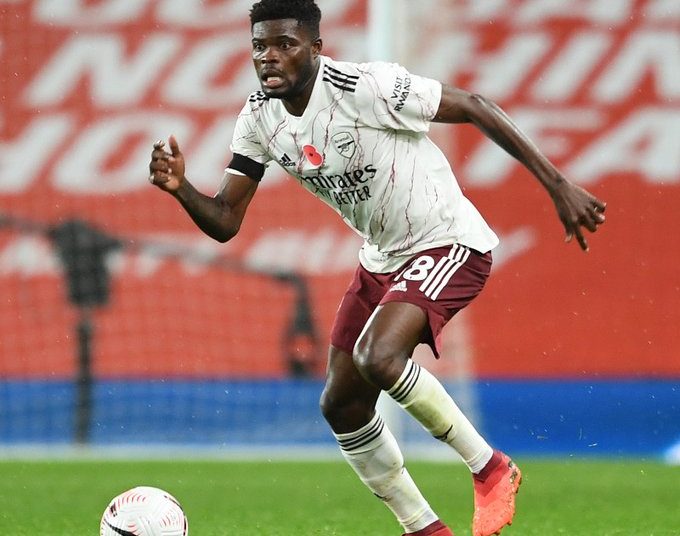 Former Manchester United captain Roy Keane, has heaped praise on Thomas Partey following his outstanding performance against the Red Devils and said he wished Partey was in the United midfield.

Arsenal beat Man United at Old Trafford for the first time since 2004 in the Premier League through a 69th minute Aubameyang penalty on Sunday.

The 27-year-old transfer deadline day acquisition from Atletico Madrid was an integral figure for the Gunners putting up a man of the match performance in only his second start in the league.

The former Irish international said watching Partey live gave him an opportunity to assess him well, adding, he has the potential to match the records of Arsenal great, Patrick Vieira.

“He was outstanding. He’s obviously no mug having played in big games,” he said on Sky Sports.

“When you watch a player live, that’s when you can judge a player and the more I look at him, the more I wish he was in the United midfield.

“He’s big, strong and aggressive – and he can pass it forward. He can deal with the ball,” he concluded.

“I had my battles with Vieira and I think this kid has got a chance of matching what Patrick used to do.” 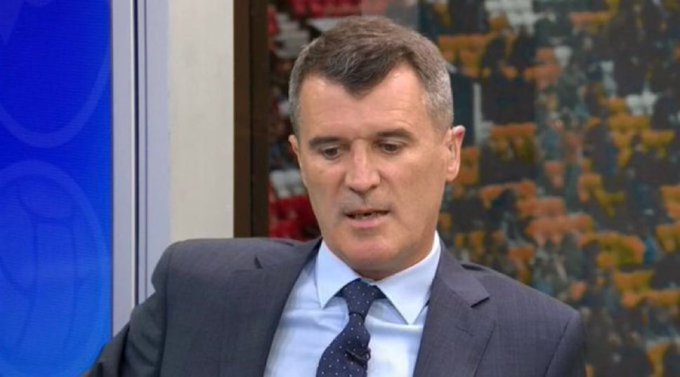 Former Liverpool midfielder, Jamie Redknapp, says Partey is not just a midfielder limited to a particular position, but a good midfielder that can do everything.

“He’s a bit of a throwback. I don’t look at him as just a No 6, a No 8 or a defensive midfielder, I just think of him as a really good midfield player that can do everything.

“I think back to the likes of Patrick Vieira and Emmanuel Petit – that was the was golden era.

“Arsenal had a desire and energy to get the ball back. They were better in every department. Gabriel was magnificent and Partey was the best player on the pitch. He looks like an incredible signing.”