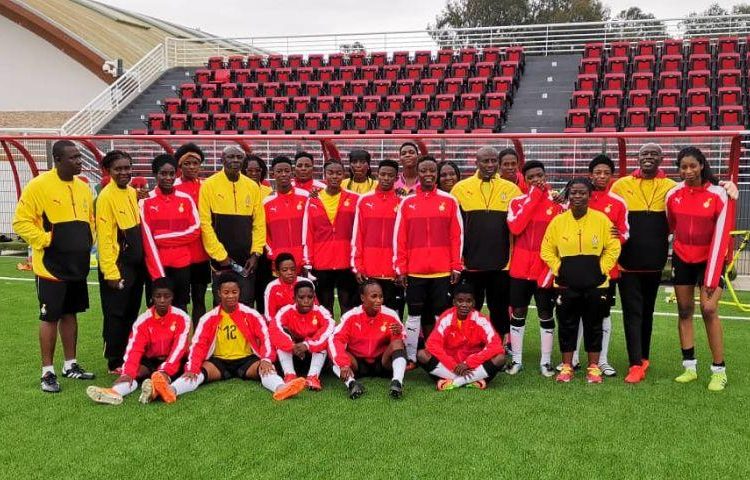 The Moroccan Football Federation will pay a working visit to Ghana later this month with the friendly games set to climax the occasion, the GFA said in a statement on their website.

According to the country’s football governing body, the games will strengthen an already existing relationship between the two federations and promote women’s football in the continent.

The Black Princesses will host the U-20 side of Morocco while the Black Queens take on the senior side, Atlas Lioness on November 26 and November 30, respectively.

In March this year, the Royal Morocco Federation extended an invitation to the Black Princesses to play an international friendly match as part of this year’s International Women’s Day Celebration, a game they lost 3-2.