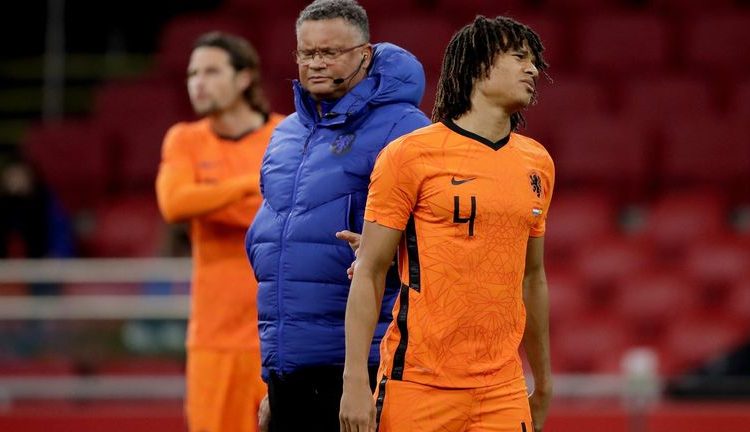 Manchester City defender Nathan Ake was injured only five minutes into the Netherlands’ 1-1 friendly draw with Spain in Amsterdam.

Ake, 25, has made six Premier League appearances for City since a £40m move from Bournemouth, but went off with a hamstring problem.

City manager Pep Guardiola, along with his Premier League counterparts at Liverpool and Manchester United, called for a change in scheduling and a return to five substitutions before this international break because of the impact on players.

Liverpool defender Joe Gomez was also injured on Wednesday while training with England for Thursday’s friendly against the Republic of Ireland.