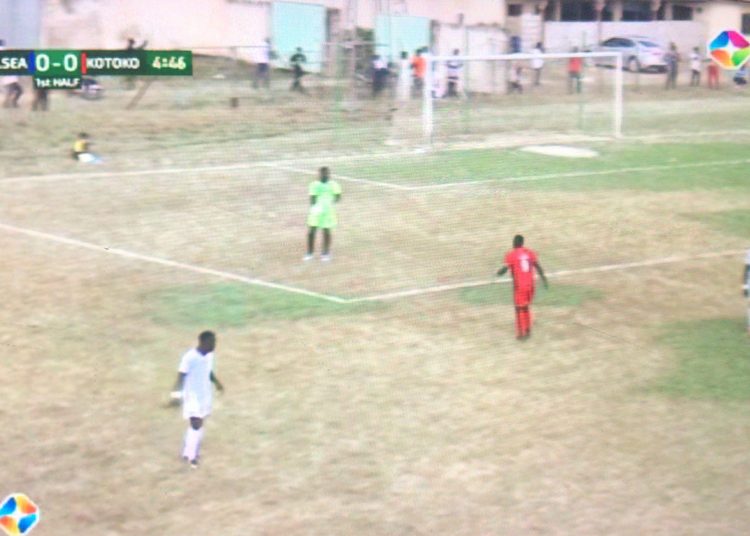 Berekum Chelsea’s Chief Executive Officer (CEO), Nana Oduro Sarfo, is on the warpath with critics of his side’s home pitch, which was at the centre of attention in their 1-1 draw with Asante Kotoko.

The browning, sand-filled pitch of the Golden City Park was a major talking point of the game, with many expressing surprise that it was cleared to host Ghana Premier League games. 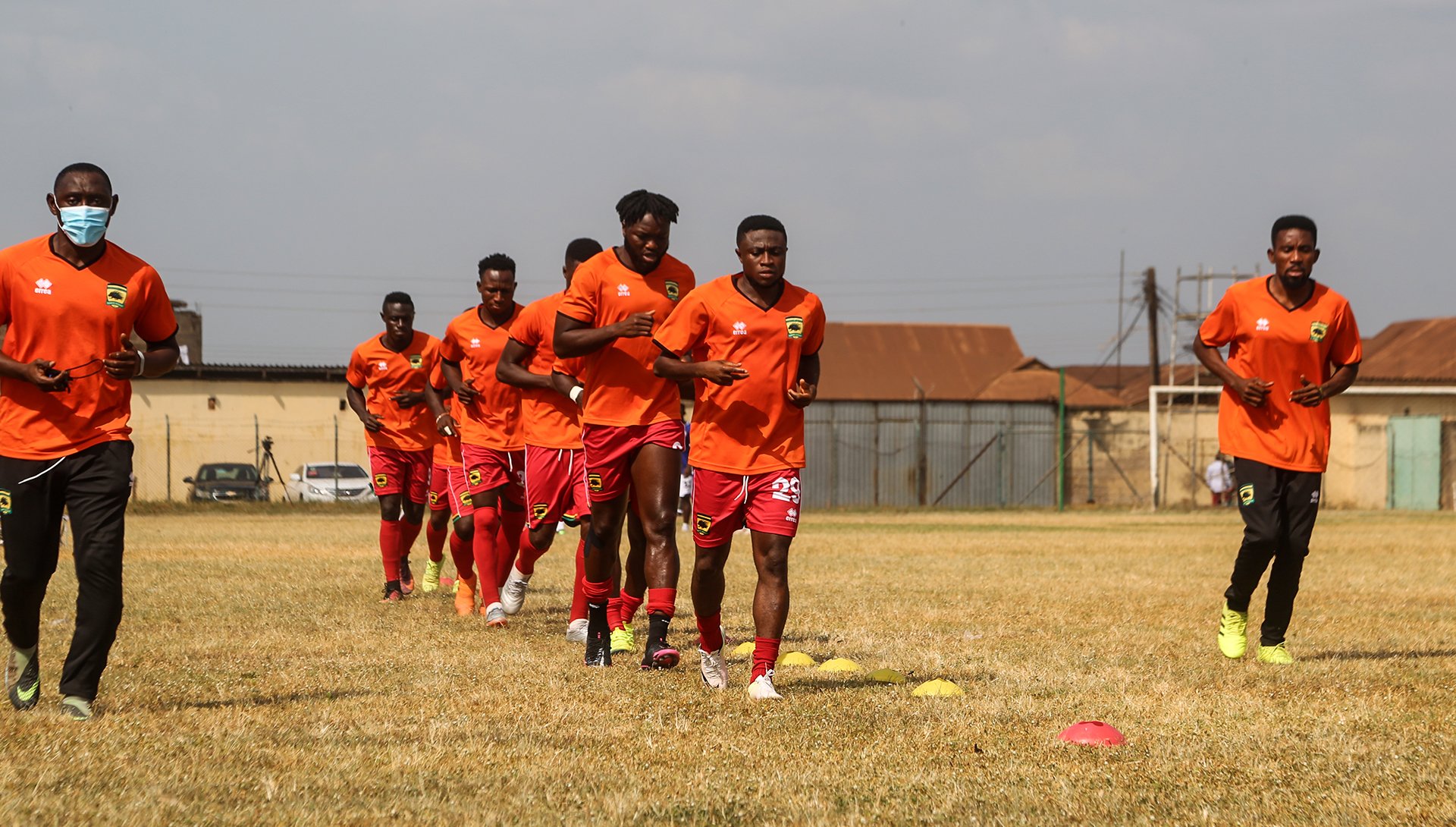 Not willing to accept the criticism of the pitch, Nana Oduro Sarfo lashed out in an interview on Angel FM, arguing that the players in the league were used to playing on grassless pitches.

Oduro Sarfo, who is also a member of the Ghana Football Association (GFA)’s Executive Council, was dismissive of the concerns, even suggesting that he had other things to focus on. 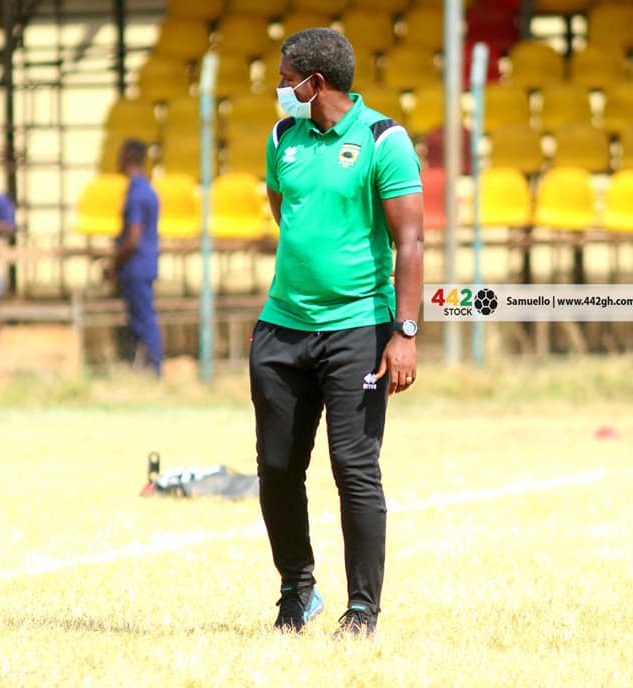 ”I am an Ex-Co member and so what? You can say whatever you want to say, I don’t care. I am watching a Nigerian movie now, that’s precious to me. The game is over, if you have issues go and take the points,” he added.

He also insisted that his club intends to keep using the pitch for their home matches, despite the complaints. 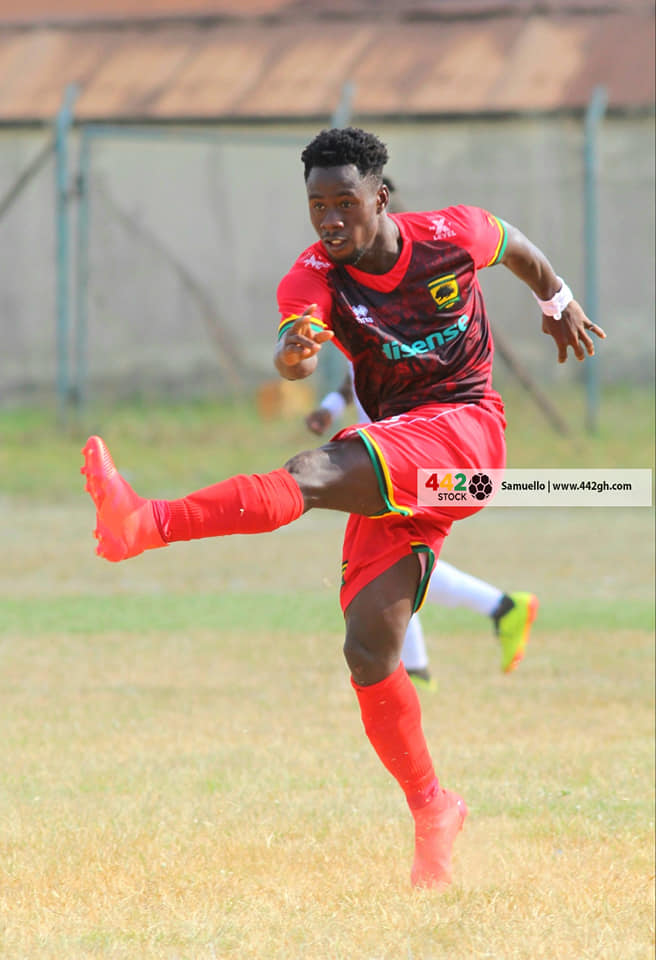 ”Is football dead? Why don’t you face the reality? The game is over. I did not take anybody’s money before playing the game. I invested in my own game. That’s it. Forget it.

”We have played the game on the pitch, if you’re unhappy, we don’t care. We shall continue to play on the pitch.”

Listen to an excerpt of the exchanges below:

Fans who watch the match, however, were not happy with what they saw.

Some took to social media to express their disappointment.