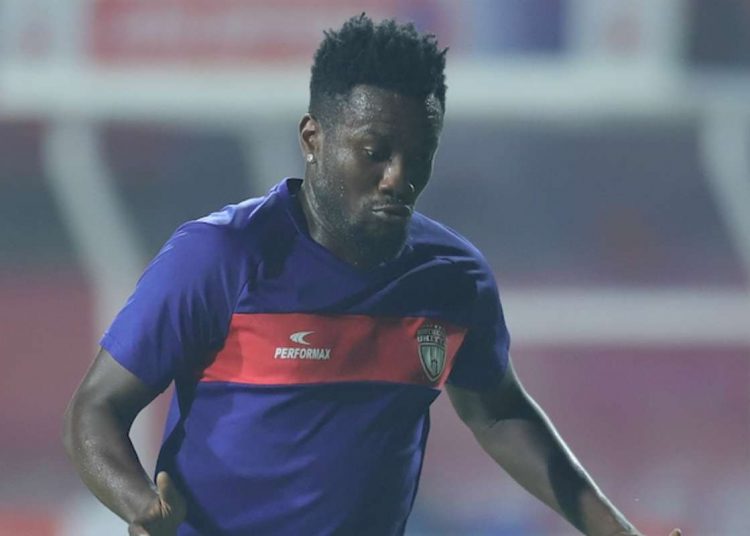 Ghanaian football legend Asamoah Gyan has admitted that he must put in a lot of hard work in the gym to be able to give off his best after making his much anticipated debut for Legon Cities FC.

Gyan came on in the final 20 minutes of the game against Medeama for Raphael Ocloo and showed glimpses of class.

He says getting back to full fitness is a priority.

“It’s good to be back home because this is where the brand Asamoah Gyan started.

I am never happy and this year this is my first time on a football field after 8 months.

So I am very happy,I need to do some work physically and then I’ll be okay.

Mentally I am okay because the dedication is till there,” he stated after the goalless draw against Medeama SC.

Gyan is expected to play a bigger role in the coming games for Legon Cities FC.

The Royals are however still searching for their first win of the season and have appointed veteran head coach Bashir Hayford to lead them for the rest of the campaign.