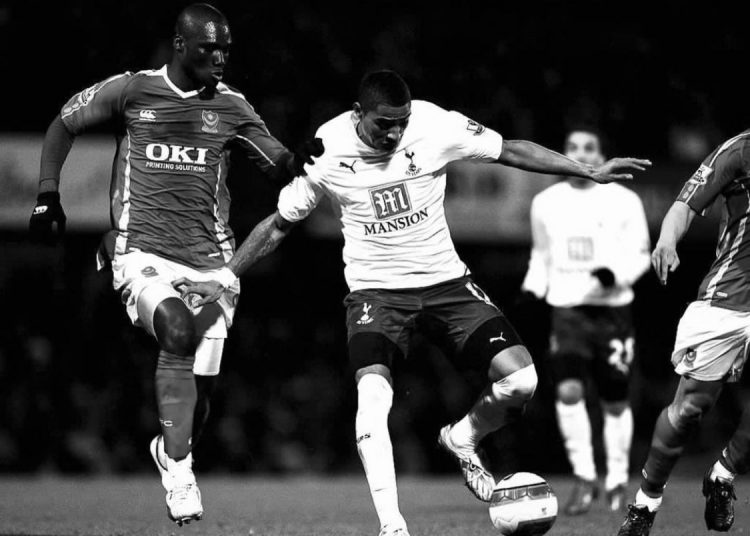 Ghana and Monza midfielder Kevin Prince Boateng has paid his respects to Senegalese football legend Papa Bouba Diop who passed away at the age of 42 after a prolonged period of illness.

Diop is most famous for scoring the winning goal for Senegal in the opening game of the 2002 World Cup against France.

Kevin Prince Boateng and Diop were teammates at Portsmouth during the 2009/2010 English Premier League season and also played against him during his stint at Tottenham.

Boateng described Diop as a teammate who always looked out for him.

”Rest in heaven Papa, sad day for me.

”I won’t forget you my brother, teammate and very tough opponent.

I need to work on my fitness - Asamoah Gyan