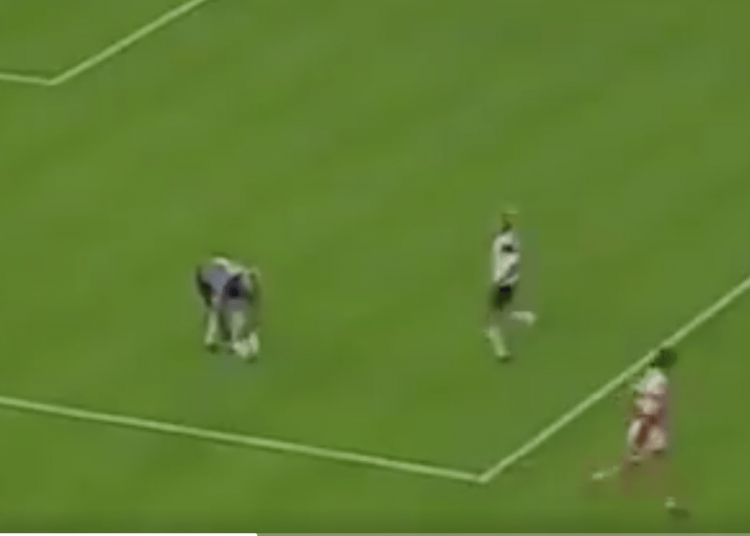 Modern football fans are used to goalkeepers scrambling to clear balls with anything other than their hands whenever they get a backpass from one of their players, and an opposition forward is bearing down on them.

That wasn’t the case a couple of decades ago, where keepers were permitted to catch the balls, even when receiving a pass from their own player.

Prior to the rule, a lot of teams exploited this, using it as a way to keep a lead if they have it.

But it wasn’t until goalkeeper Peter Schmeichel abused this so much in Denmark’s run to the 1992 Euro title that FIFA saw the need to change the rule. 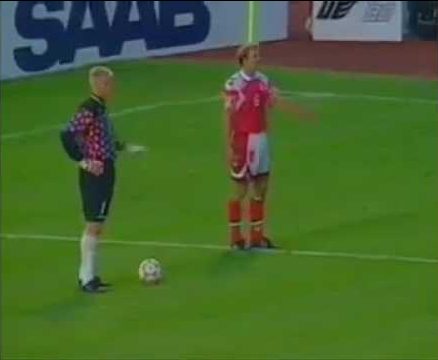 A video shows Schmeichel receiving passes from his teammates, waiting for the striker to approach him and then grabbing the ball off the ground, again and again.

Germany were the biggest victims, losing 2-0 to the Danes in the final, with Schmeichel and his mates at the frustrating best.

On Peter Schmeichel’s birthday it’s worth remembering when Denmark shithoused their way to winning Euro 92 by exploiting the pass-back rule so much that it was then changed pic.twitter.com/mKdO1zJCDE