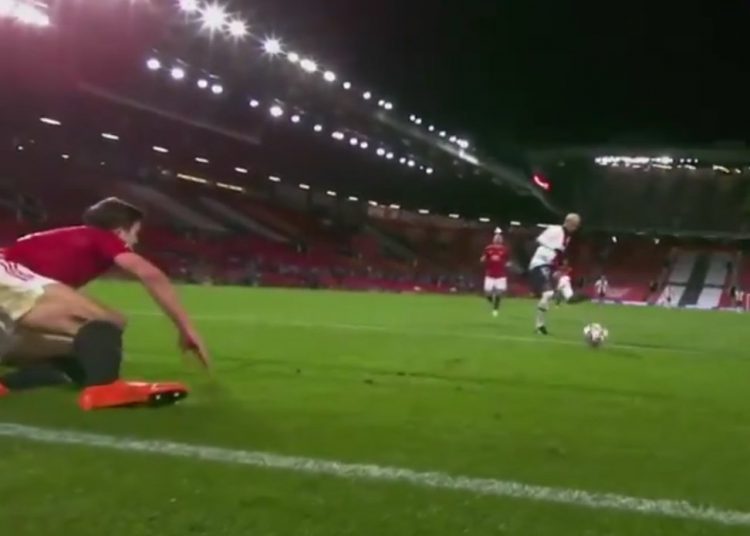 Manchester United captain, Harry Maguire has had his detractors this season.

Since signing for the club for 80 million pounds, fans, both opposition and United’s, have scrutinised his performances, with the huge Englishman coming up for lots of criticism.

Those criticisms are set to intensify after United crumbled in their 3-1 loss to PSG in the UEFA Champions League.

Although many of United’s players were not at their best, two Maguire moments in the buildup to PSG’s game-sealing third goal have talked about more than most.

With United searching for an equaliser late in the game, Neymar won the ball back in his own half from Alex Telles, sprinted past Bruno Fernandes and left Maguire on the floor and dashed into the United half. 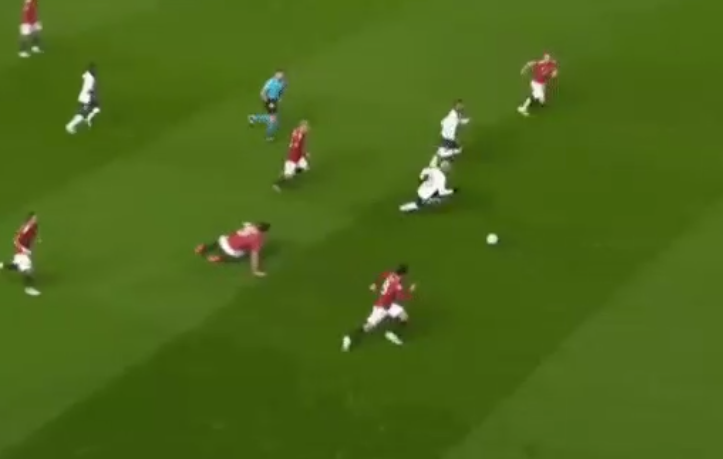 To Maguire’s credit, he dusted himself off and sprinted into his own box as PSG looked to seal the win.

However, despite making it onto United’s goalline as the ball came back to Neymar, Maguire was left red-faced again, slipping to the ground while Neymar tucked the ball home.

Neither Maguire nor his United teammates would want to see this sequence again but opposition fans aren’t letting this slip (pardon the pun) by.

Like man ran all the way only to come and take another seat lol 😆..

Maguire got schooled at home, take a seat captain

The move started and ended with Maguire on his arse. It’s pretty incredible considering how long he ran 😂😂

Sowah-Odotei has not been appointed CEO - Hearts of Oak