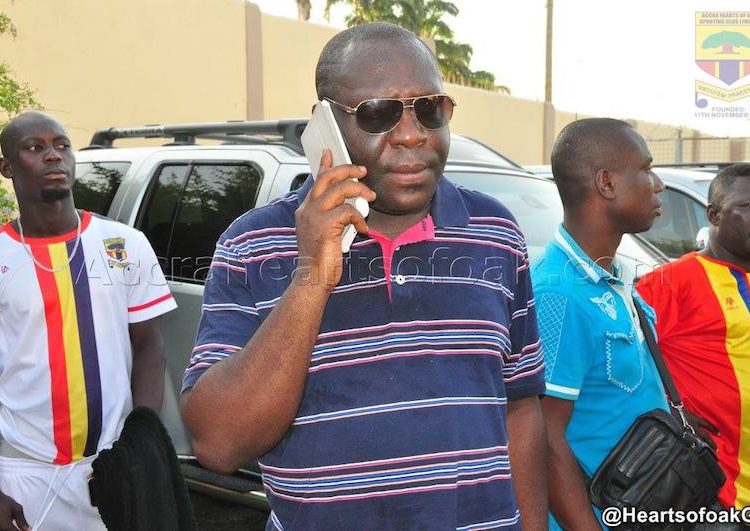 Ghana Premier League side, Accra Hearts Of Oak, have denied claims that Member of Parliament for La-Dadekotopon Vincent Sowah-Odotei, has been appointed as the club’s Chief Executive Officer.

Reports indicated that the MP had been chosen to replace Frederick Moore following the latter’s resignation from the position earlier this week.

However, the club in a statement released on their official twitter handle on Thursday, refuted the claims and indicated that Sowah-Odotei who also doubles as a board member, had not expressed any interest in occupying the vacant position.

Find the full statement below. 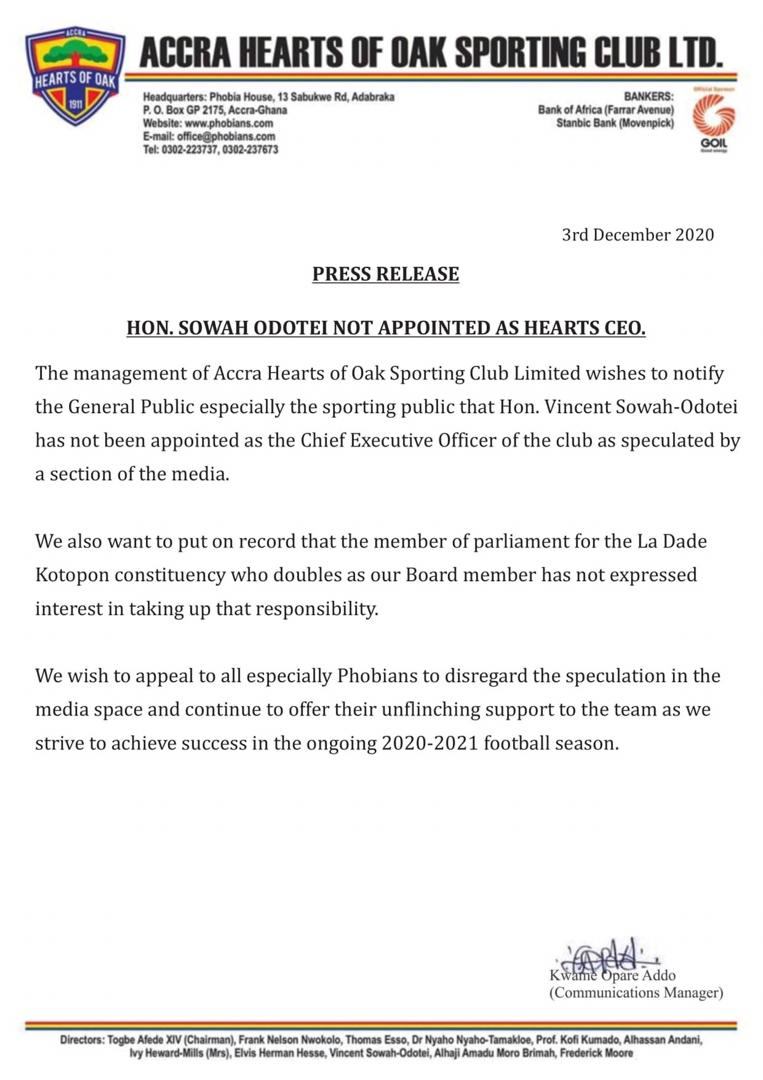 Dortmund's Erling Haaland out until January with muscle injury