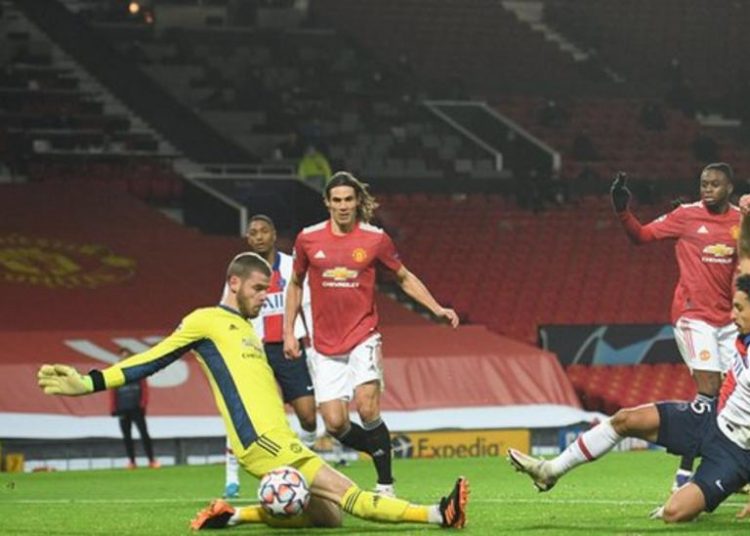 Marcus Rashford had cancelled out the Brazilian’s early opener with his third goal in four games against the French outfit.

But Marquinos’ excellent second-half finish put the visitors back in front and after United midfielder Fred had been sent off for a foul on Ander Herrera, Neymar tapped home his 38th Champions League goal.

The result leaves United level with PSG and RB Leipzig on nine points in Group H and knowing they need a draw away to the German side next Tuesday to progress to the last 16.

UCL: “Maybe I should have taken off Fred” - Ole Gunnar Solskjaer