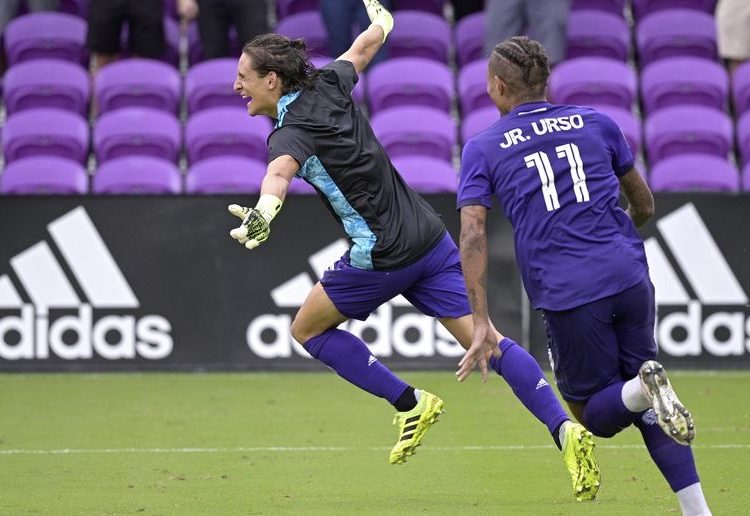 Football has a knack of producing the most epic stories, but what happened between in the 2020 MLS playoff between Orlando City and New York City is definitely one for the box office.

The two teams played out a 1-1 draw forcing the game into a shootout.

However, Gallese was adjudged to have stepped off his line, and the penalty was ordered to be retaken.

For his troubles, Gallese was given his marching orders after being shown a second yellow card.

Unable to effect a substitute during the shootout, Orlando City defender. Rodrigo Schlegel, stepped into the post for the remainder of the shootout.

But in a dramatic twist, Schlegel saved from New York City’s Oriol Rosell, giving Orlando the win in the most dramatic encounter.